Transfer Day: A Centennial of the Virgin Islands of the United States 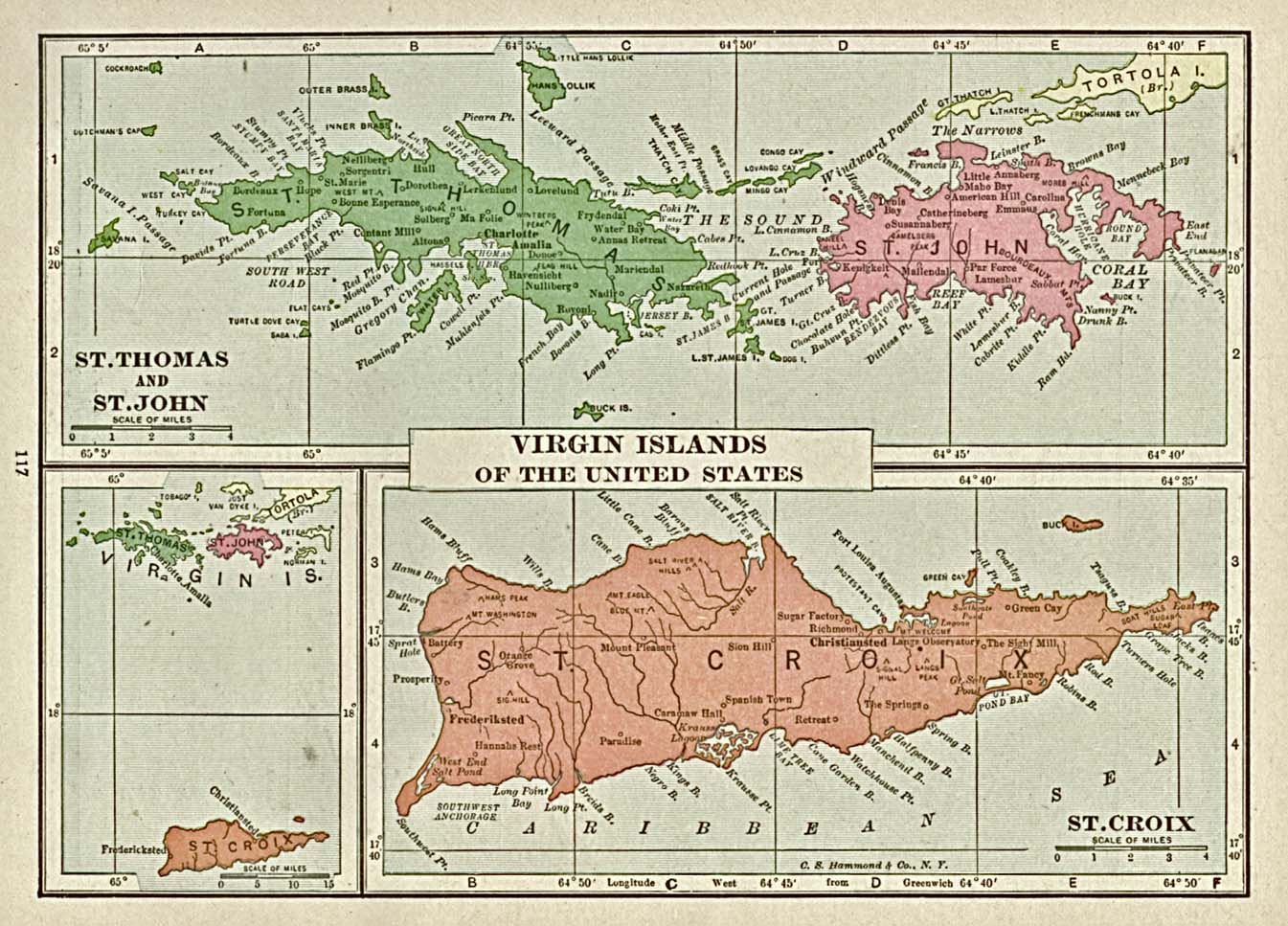 Provided by the Perry-Castañeda Library Map Collection, University of Texas at Austin