Your definitive PokéGuide to catching 'em all at FIU, brought to you by the FIU Libraries.

Want to Submit a Tip or Photo?

Send us an email! If your photo or tip is added to this guide, you will be credited. 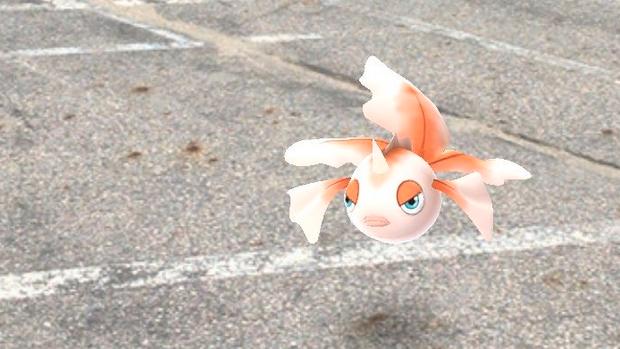 We have made an effort to attribute all content and images on this guide to their original creators whenever known. If you are or know the original creator of an unidentified image, please let us know so we can add attribution.

We would also like to thank the following FIU Libraries staff members and FIU students for their contributions to the screenshots and information on this guide: 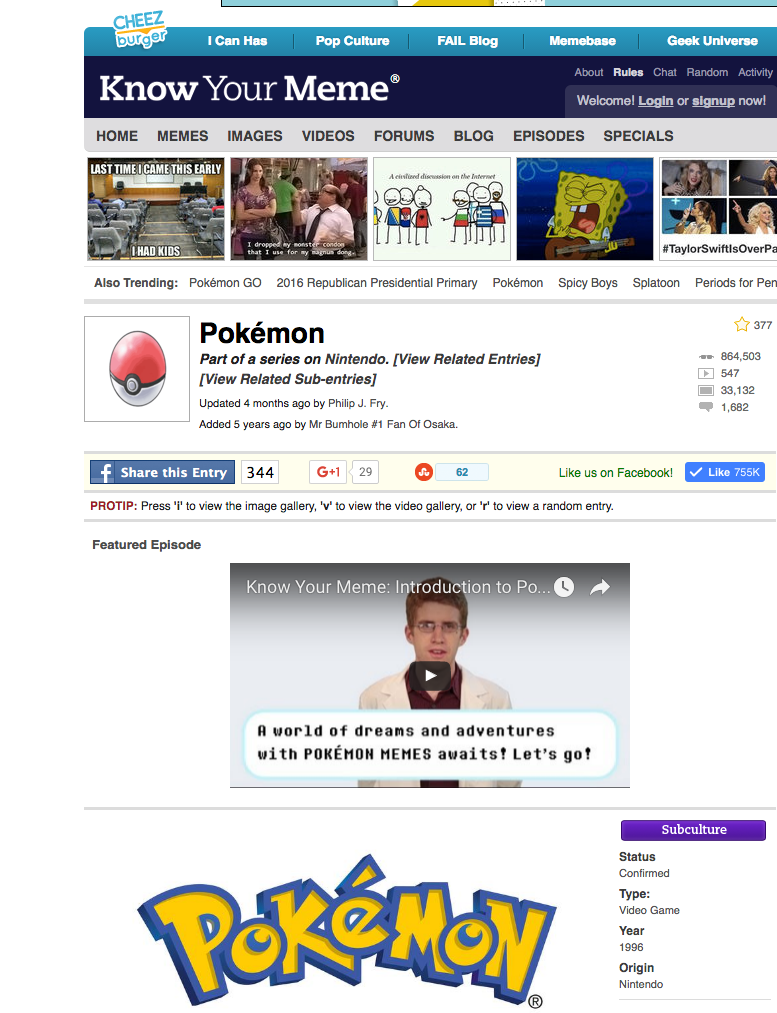 We found these with a Google Image search. You can visit CHEEZburger's Know Your Meme© site to find out about these memes and make your own.

Pokémon is a media franchise spawned from a role-playing video game series developed by Game Freak and published by Nintendo beginning in 1996. The title is a portmanteau formed by combining the Japanese words “Poketto Monsutā” (ポケットモンスター), “Pocket Monsters” in English. The games and other media surrounding it revolve around the capturing different types of these creatures, the titular Pokémon, and using them in battle. Outside of the original games, Pokémon has been used in anime, manga, trading cards, toys, films and books among other things. Online, Pokémon has a large fan community, spawning fan art, fiction and memetic content.