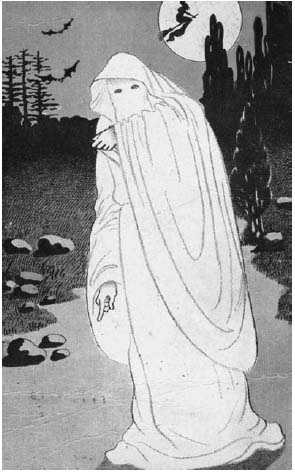 Ghosts & the Supernatural in the Public Domain: Images, Books, & Video 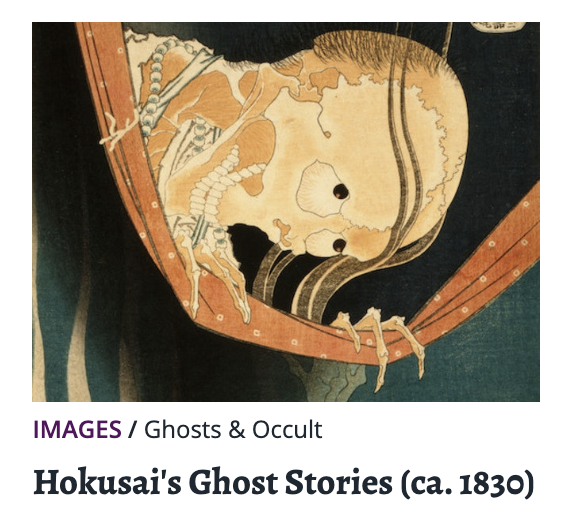 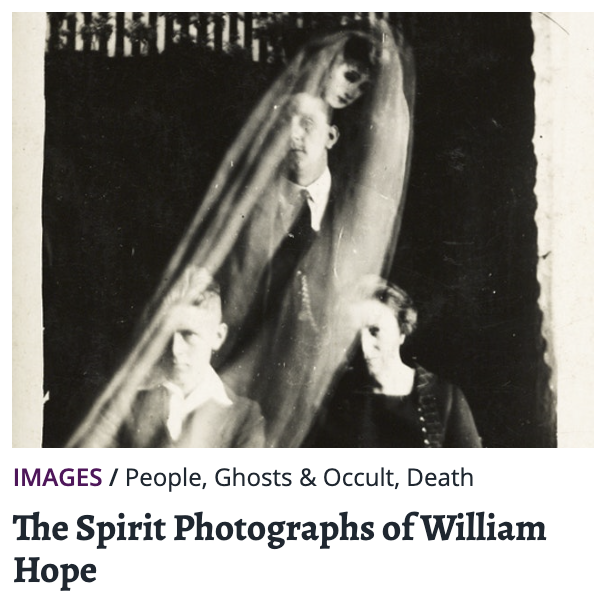 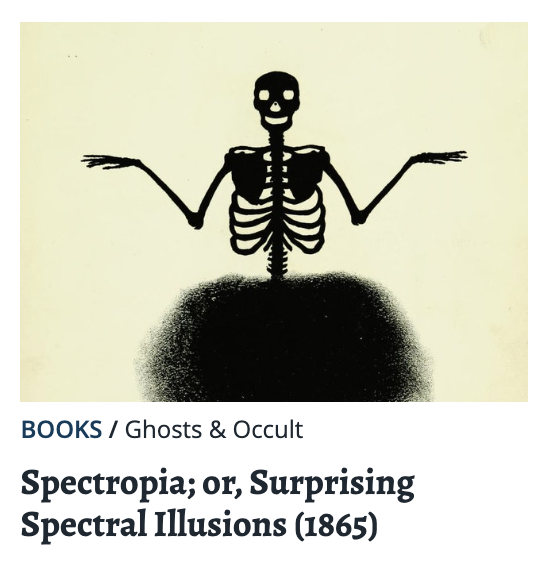 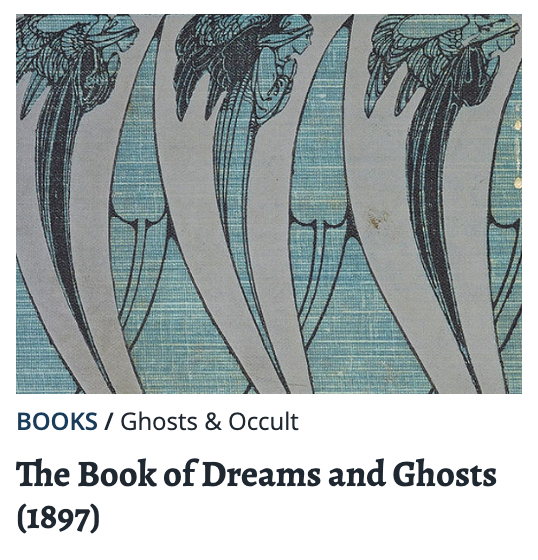 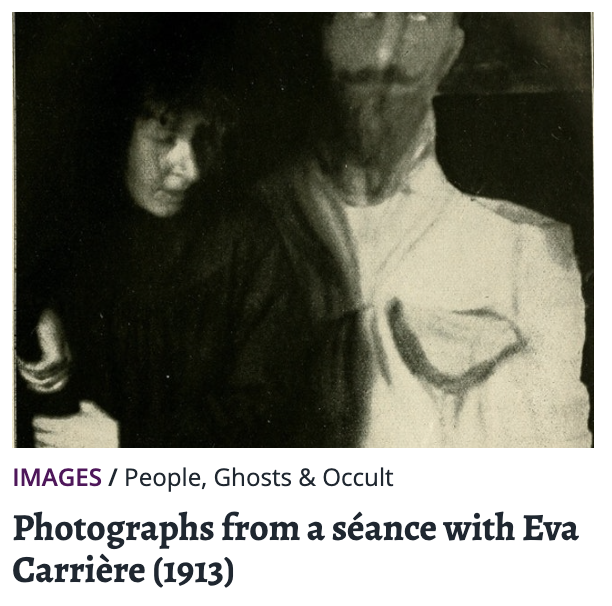 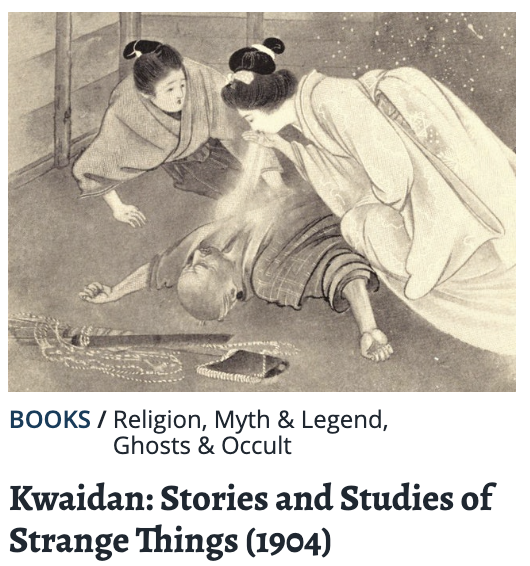 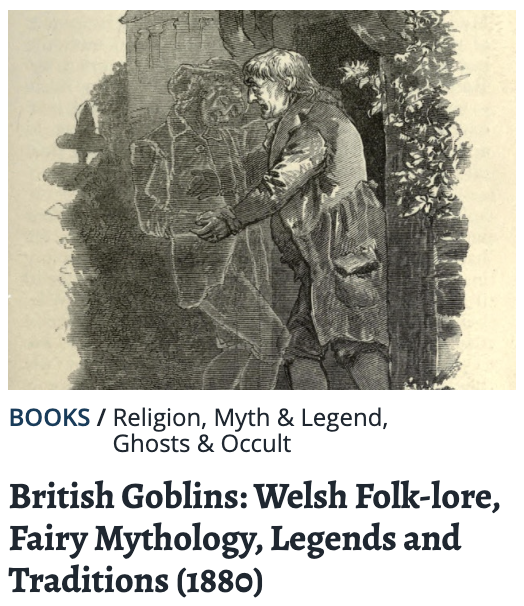 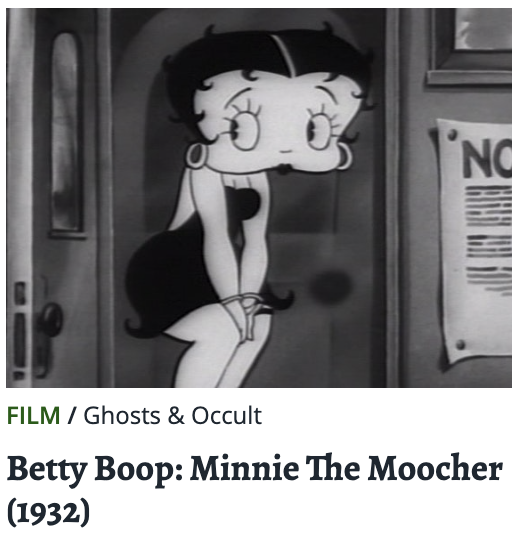 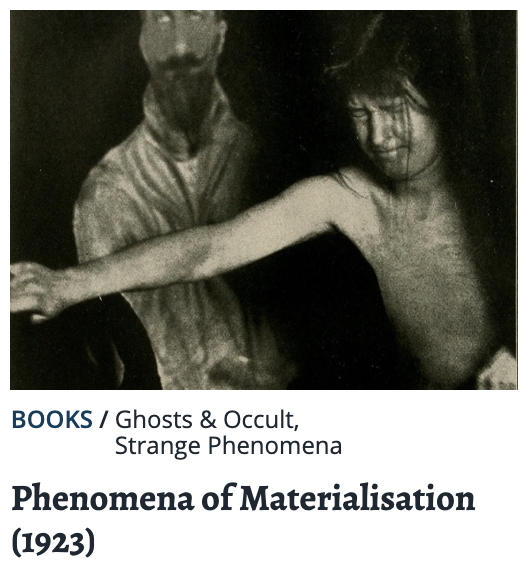 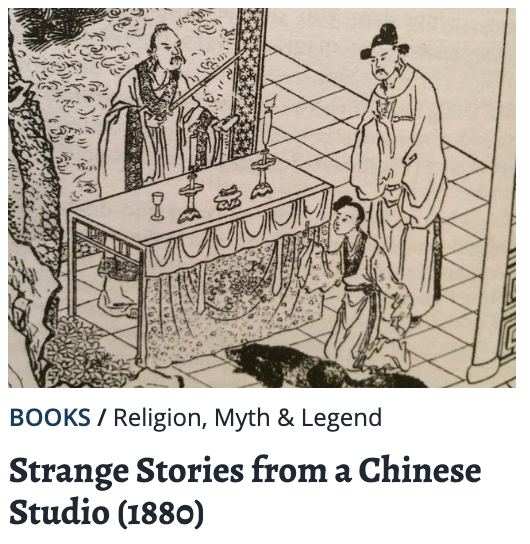 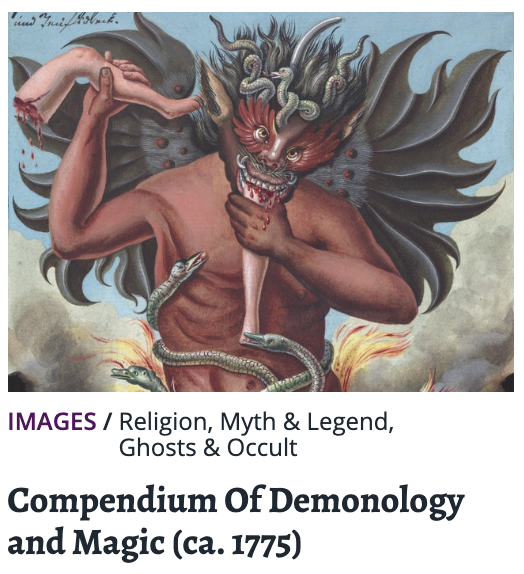 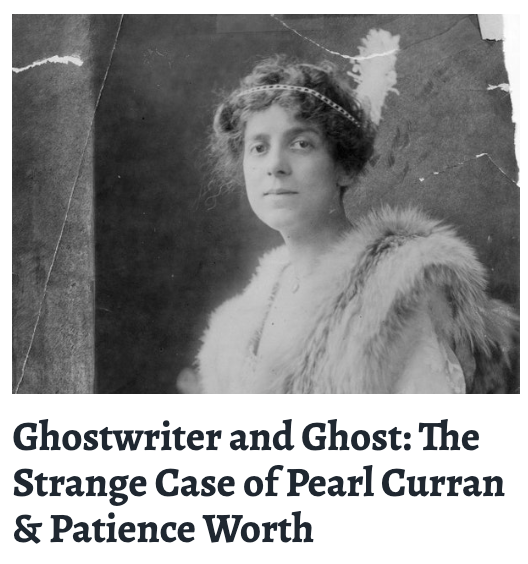 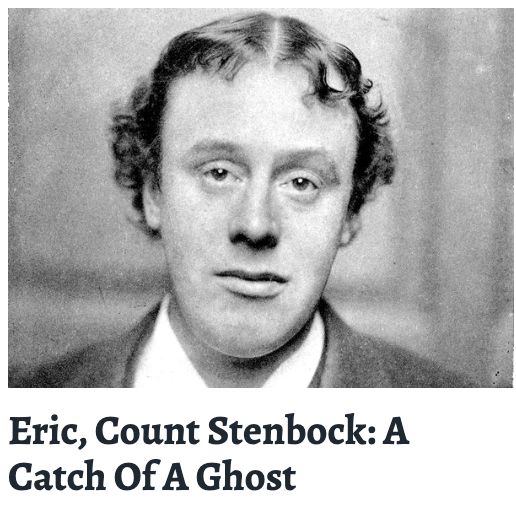 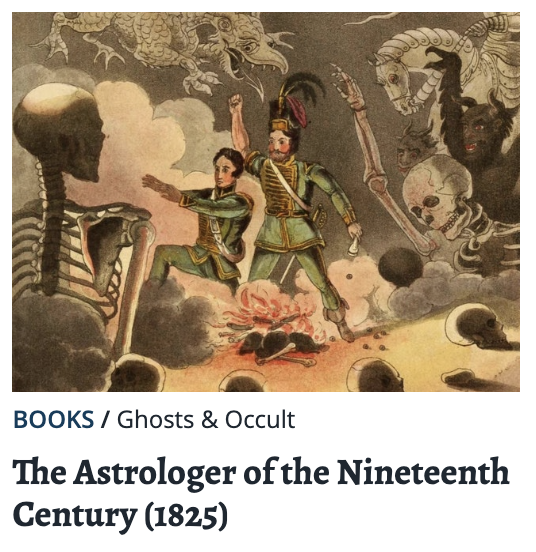 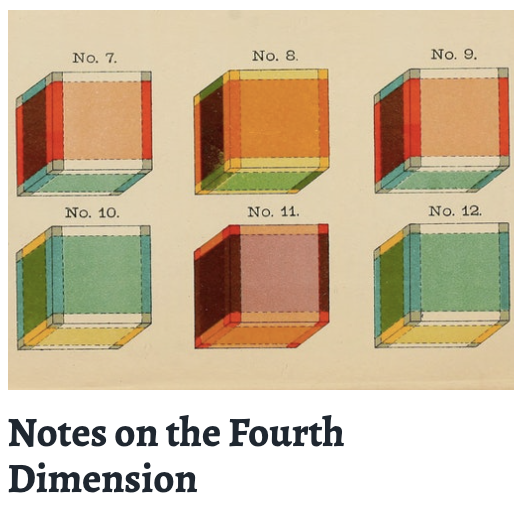