Remember when searching, look for a link to fulltext/PDF/Find it @ FIU to search for the article you want across 1000+ databases. 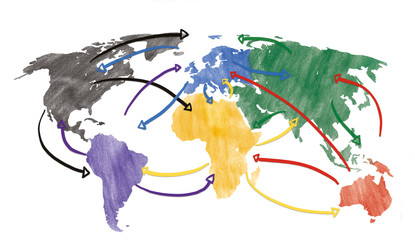 The purpose of this guide is to help you investigate entrepreneurship opportunities across different countries.