Indigenous Peoples of the World 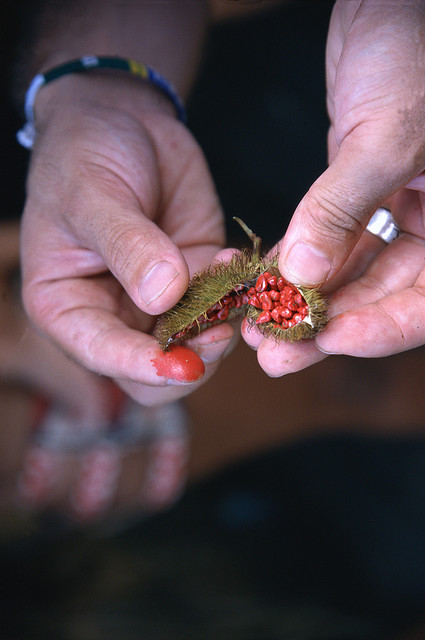 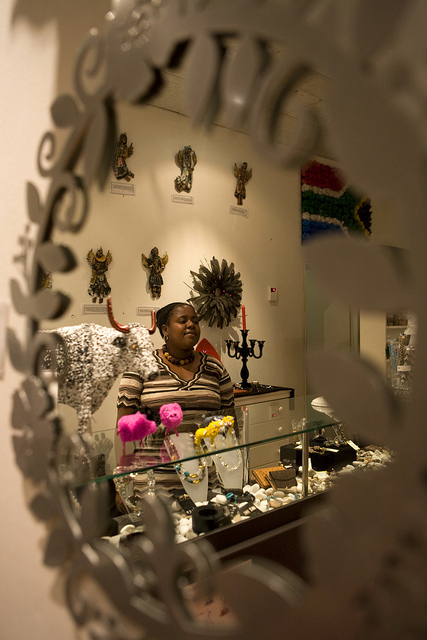 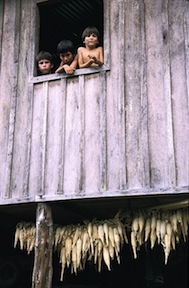 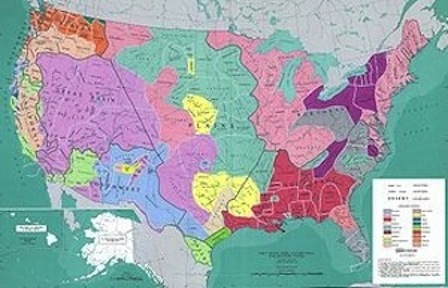 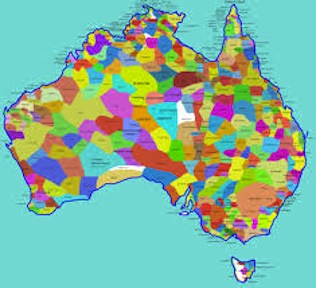 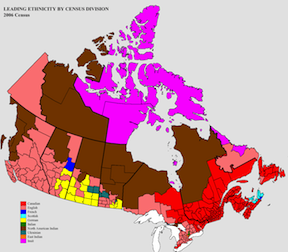 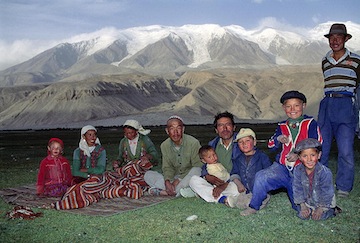 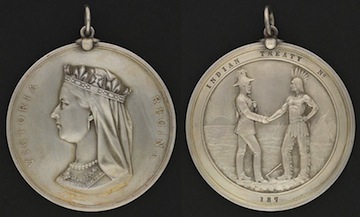 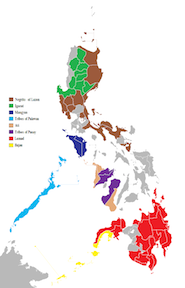 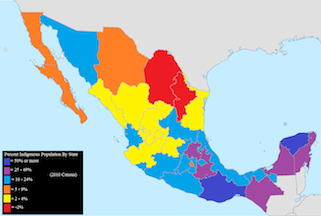 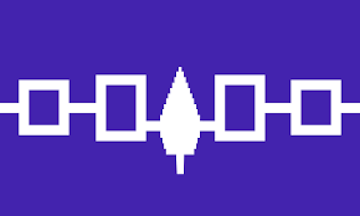 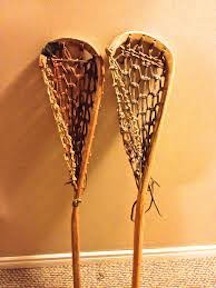 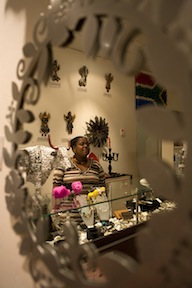 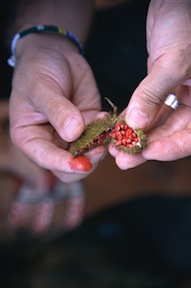 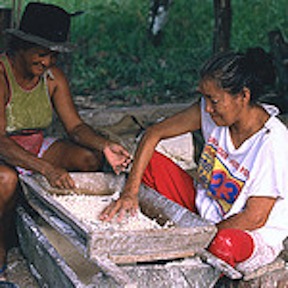 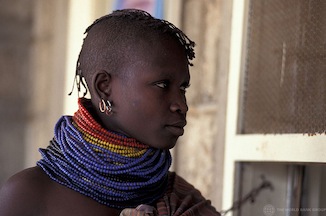 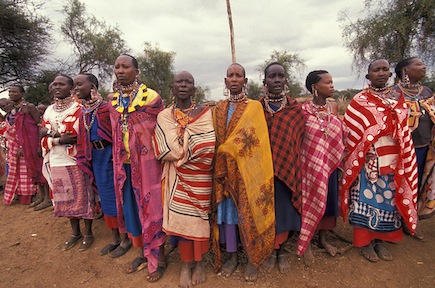 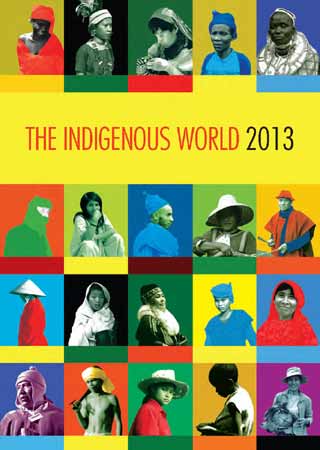 The Indigenous World - Annual Publication that contains a comprehensive update on the current situation of indigenous peoples and their human rights, and provides an overview of the most important developments in international and regional processes.