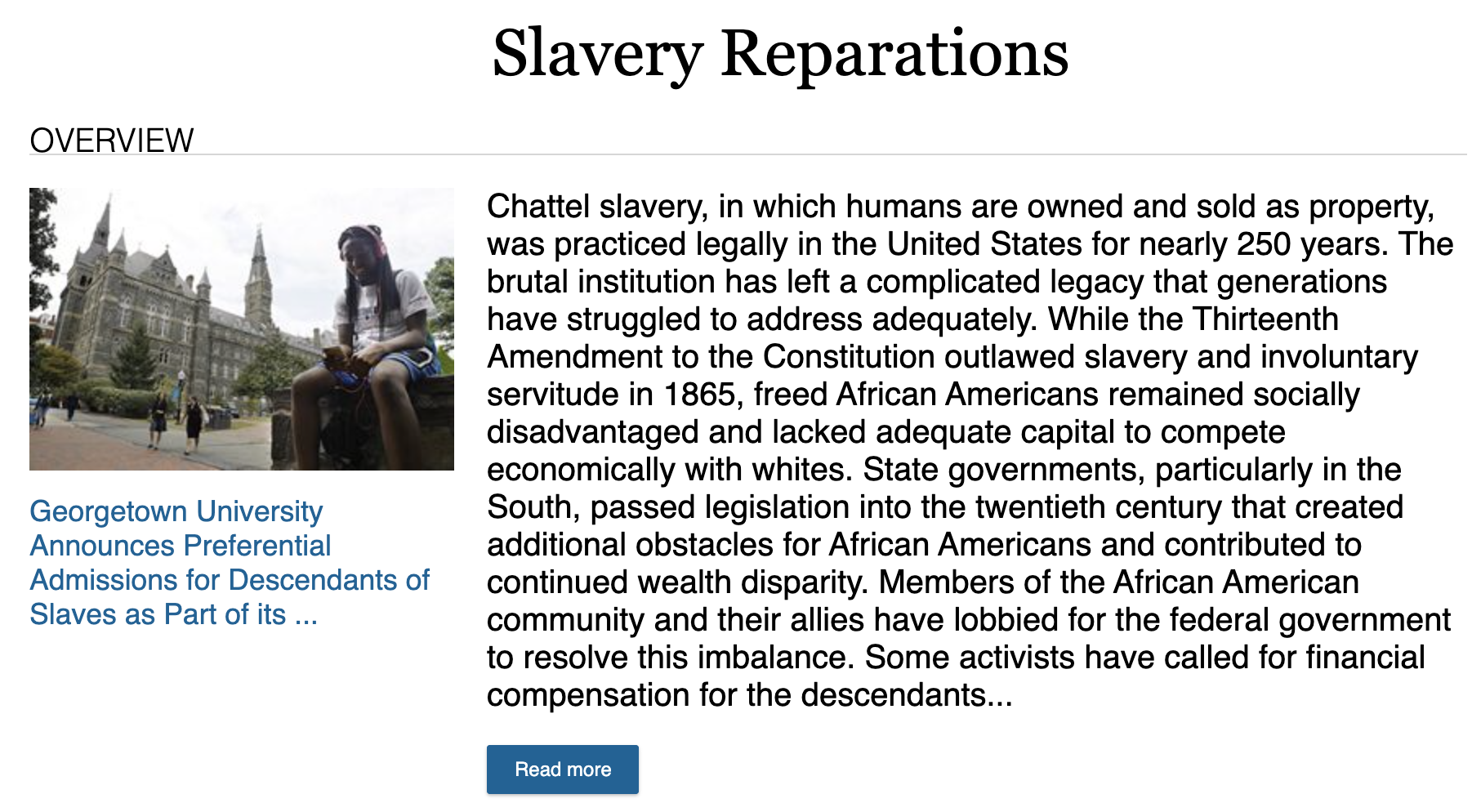 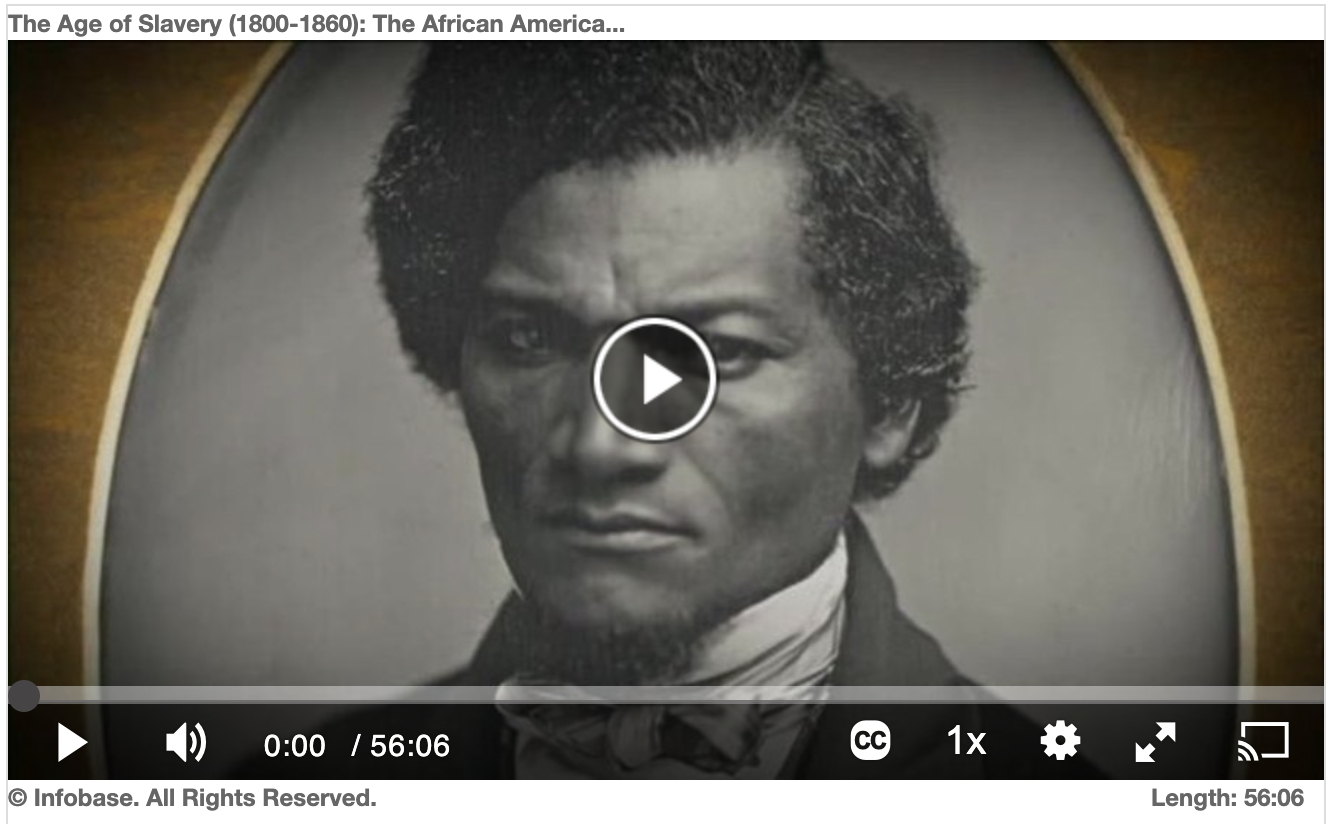 THIS FILM ILLUSTRATES HOW BLACK LIVES CHANGED DRAMATICALLY IN THE AFTERMATH OF THE AMERICAN REVOLUTION. FOR FREE BLACK PEOPLE, THESE YEARS WERE A TIME OF OPPORTUNITY, BUT FOR MOST AFRICAN AMERICANS, THE ERA REPRESENTED A NEW NADIR. KING COTTON FUELED THE RAPID EXPANSION OF SLAVERY INTO NEW TERRITORIES AND THE FORCIBLE RELOCATION OF AFRICAN AMERICANS TO THE DEEP SOUTH. YET AS SLAVERY INTENSIFIED, SO DID RESISTANCE. FROM INDIVIDUAL ACTS TO MASS REBELLIONS, AFRICAN AMERICANS DEMONSTRATED THEIR DETERMINATION TO UNDERMINE AND ULTIMATELY ERADICATE SLAVERY. (56 MINUTES) DISTRIBUTED BY PBS DISTRIBUTION.