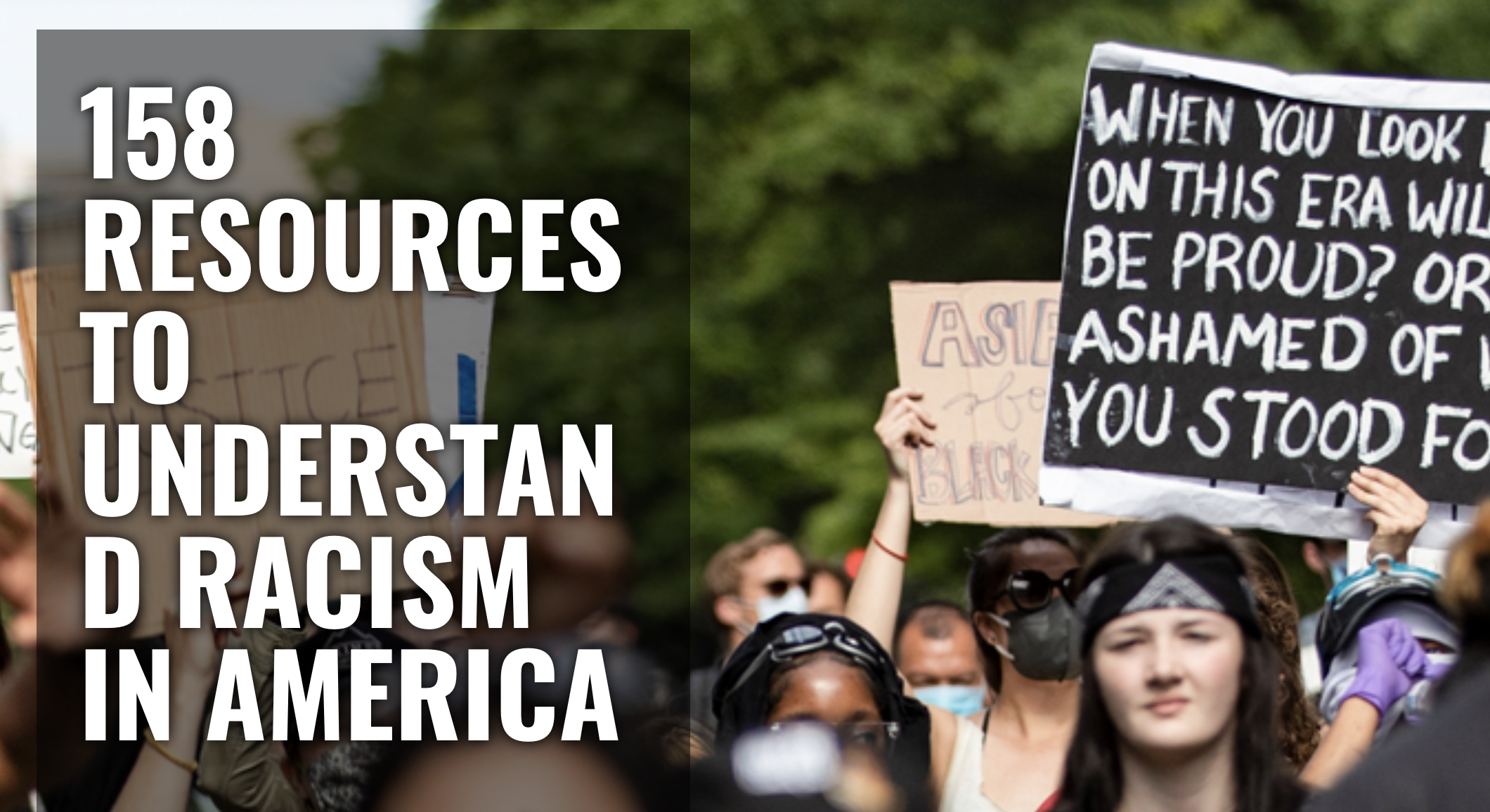 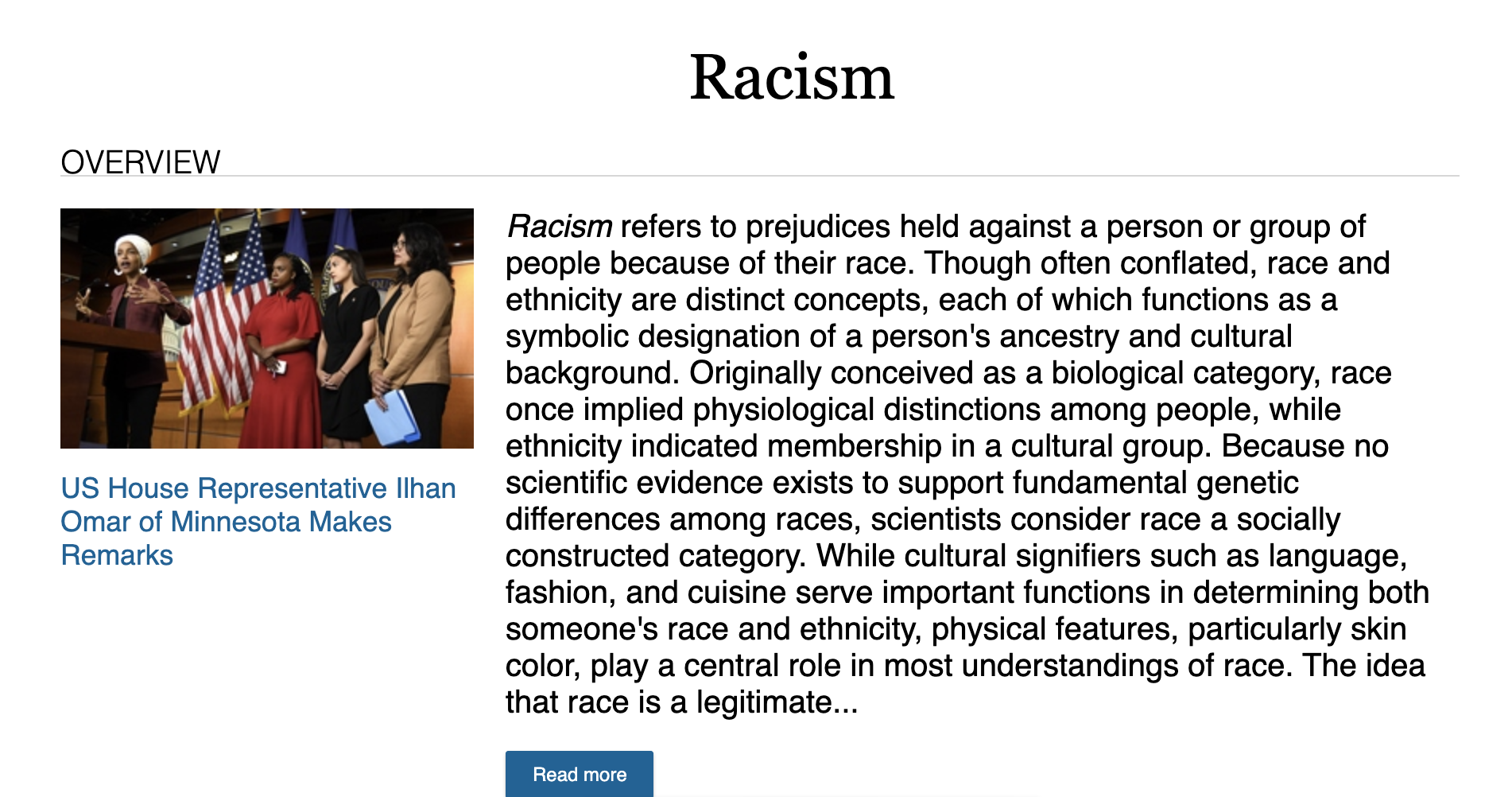 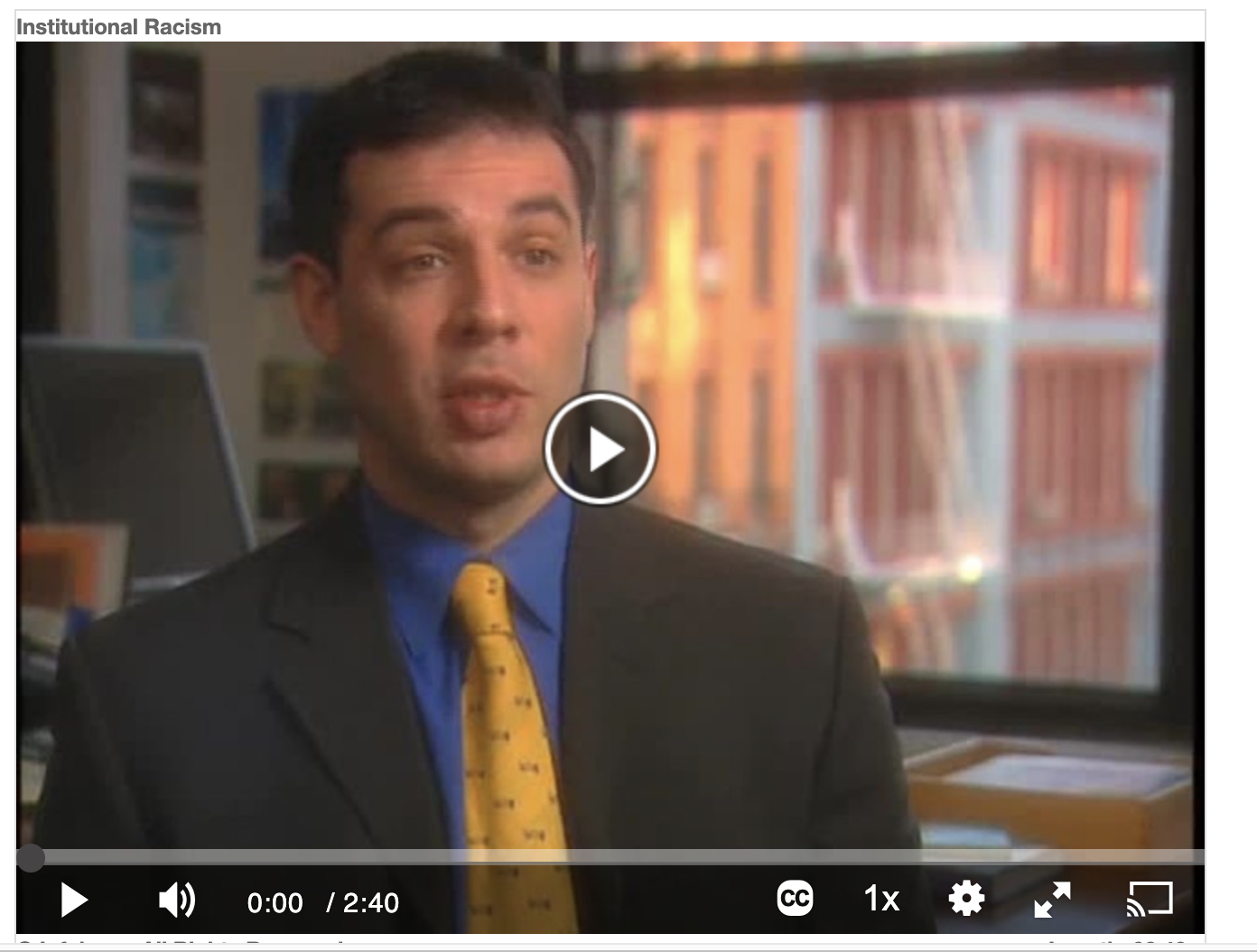 Professor of Sociology and Public Policy Dalton Conley talks about the forces that perpetuate racism, even when there is no particular racial motivation in mind. In many cases, Professor Conley notes, there is no awareness that race plays a part in decisions that end up offering advantages to those who are not members of racial minorities, and penalizing those who are. 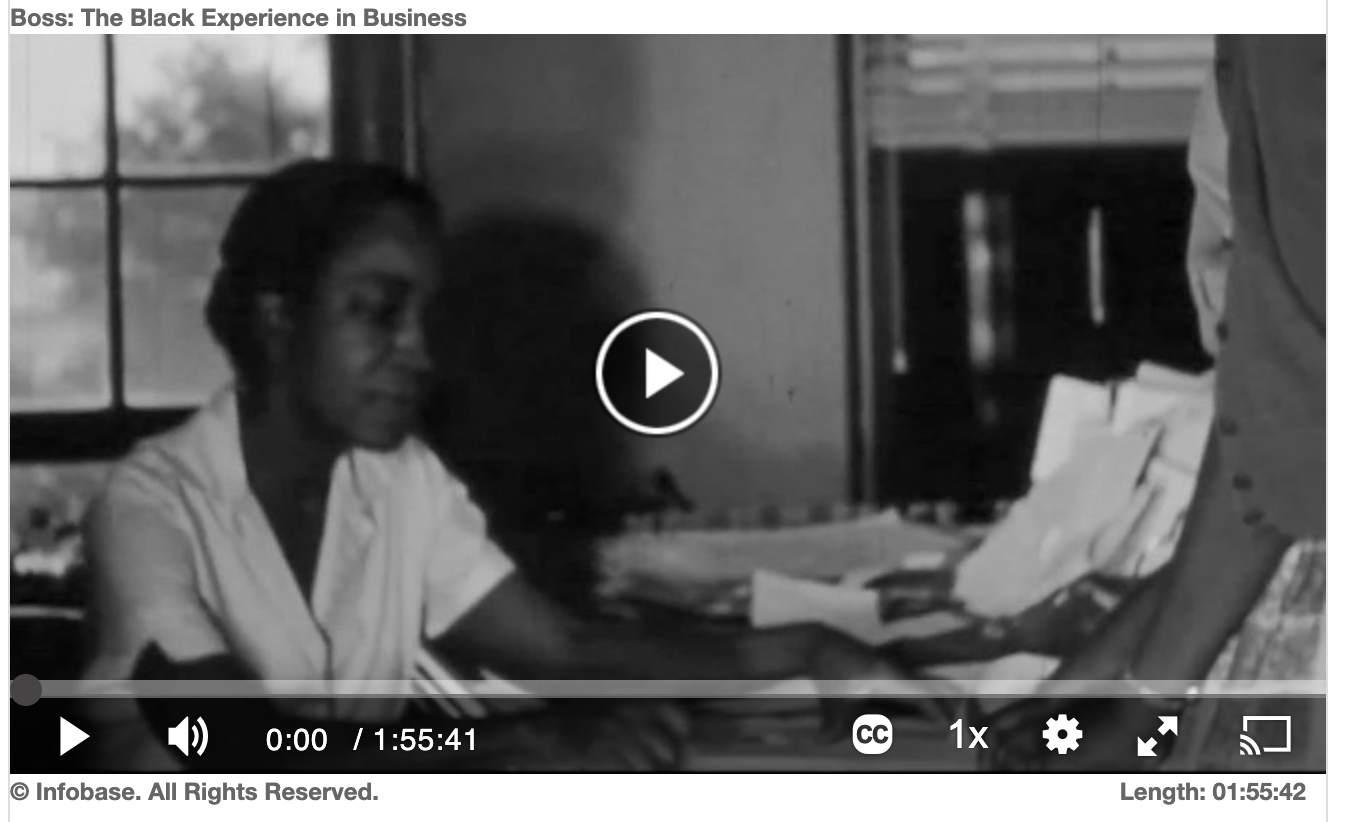 From award-winning filmmaker Stanley Nelson comes a film that educates, informs, and examines more than 150 years of African-American men and women who have embodied the qualities that are the heart of the American entrepreneurial spirit.