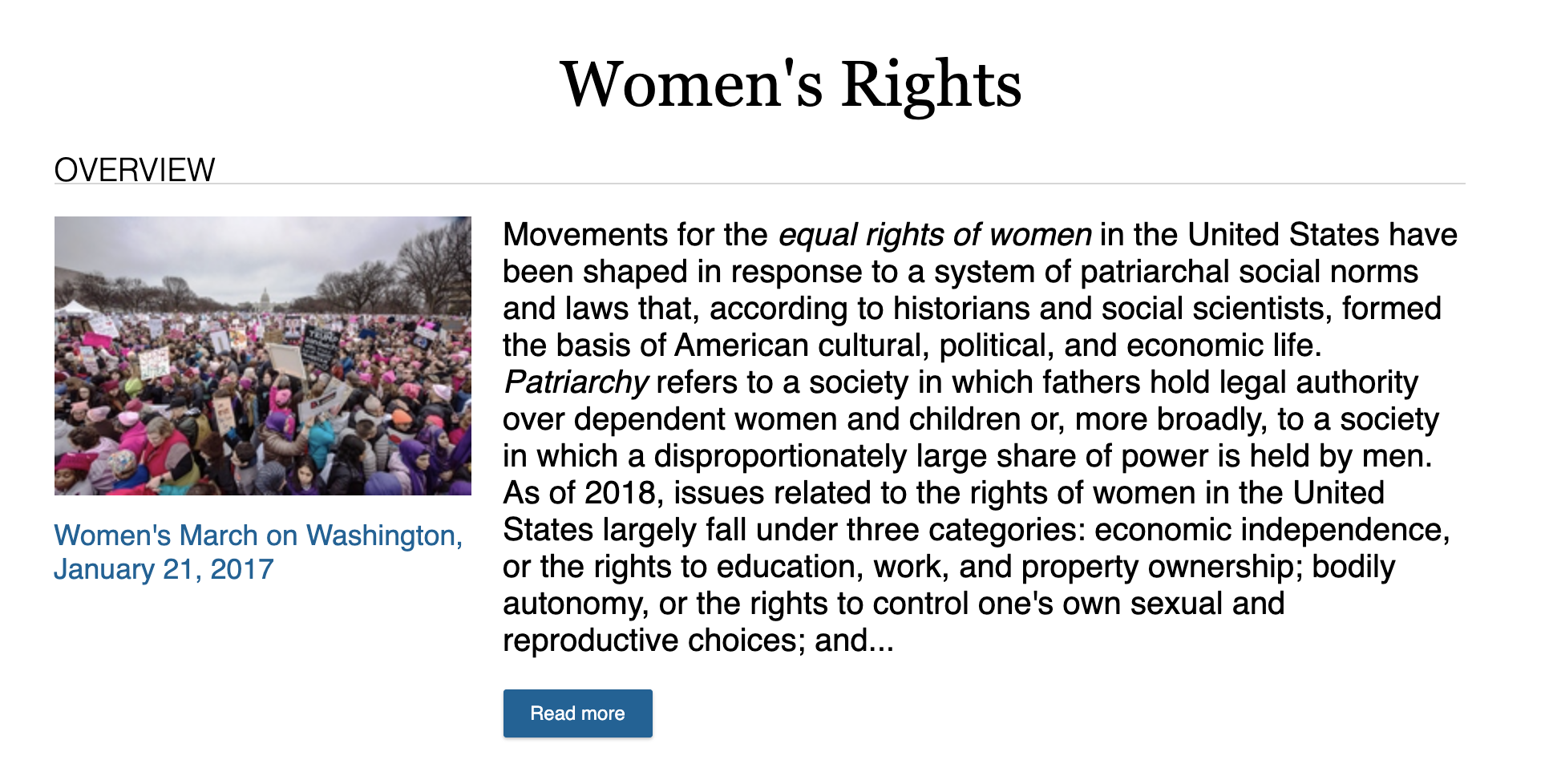 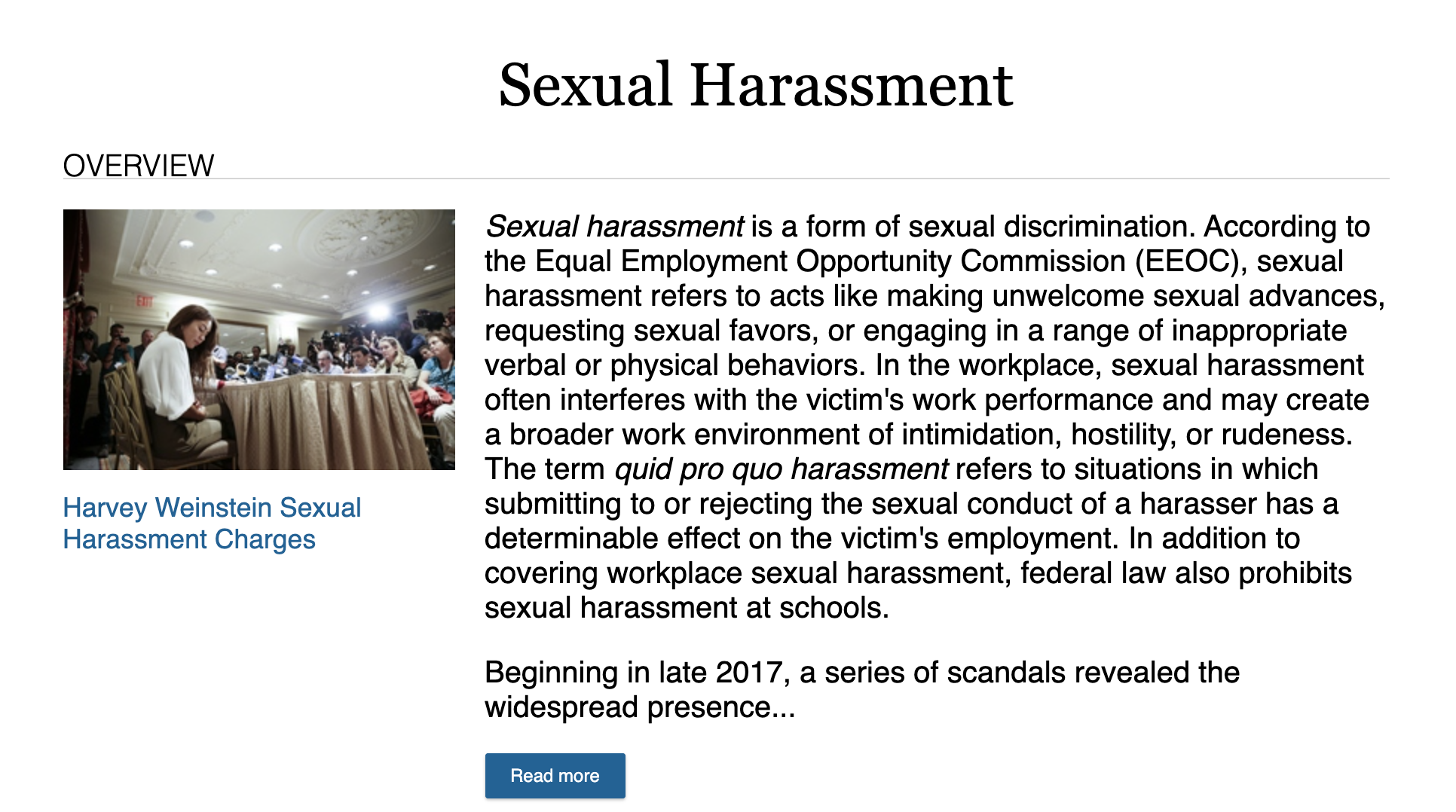 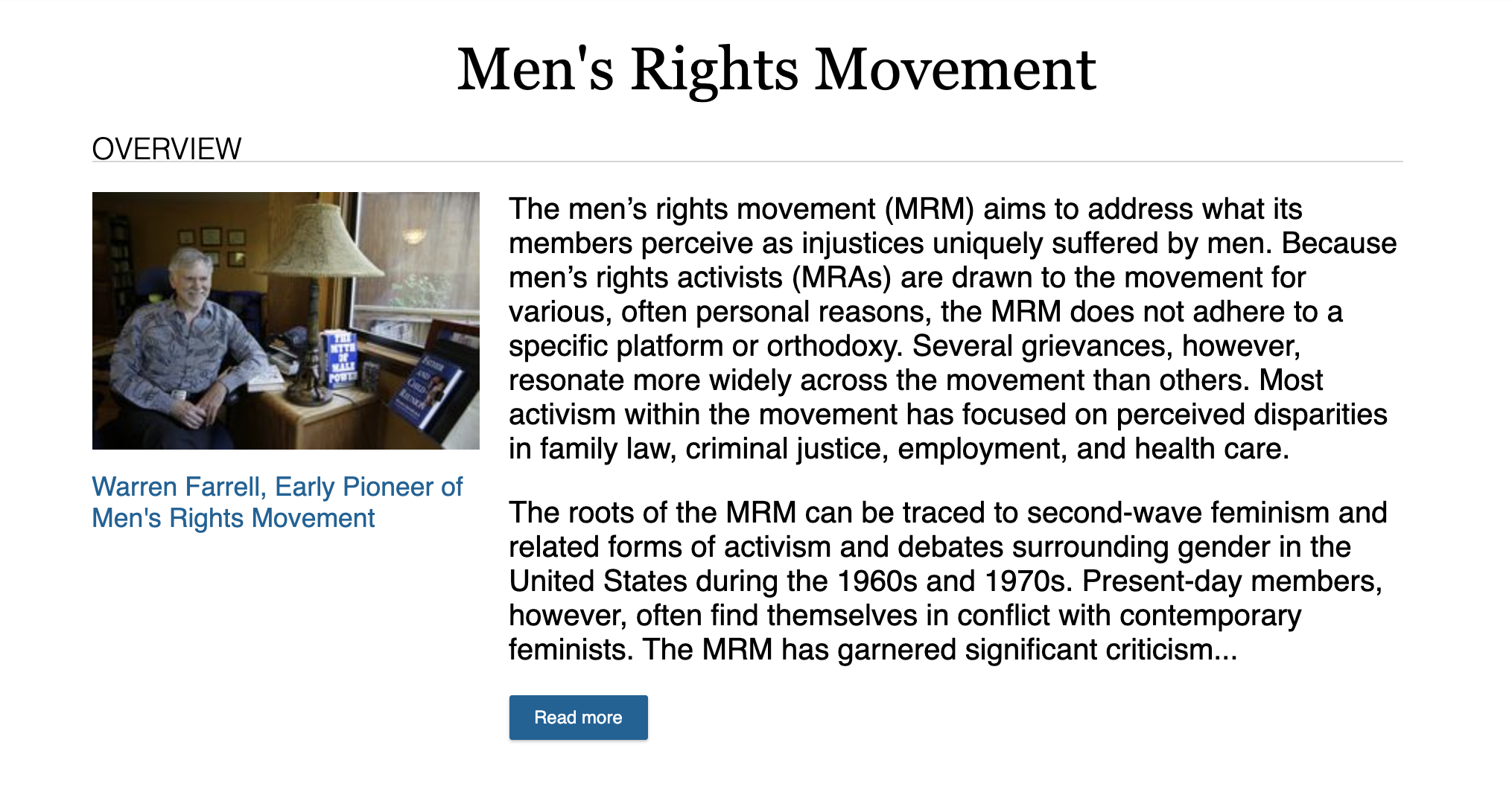 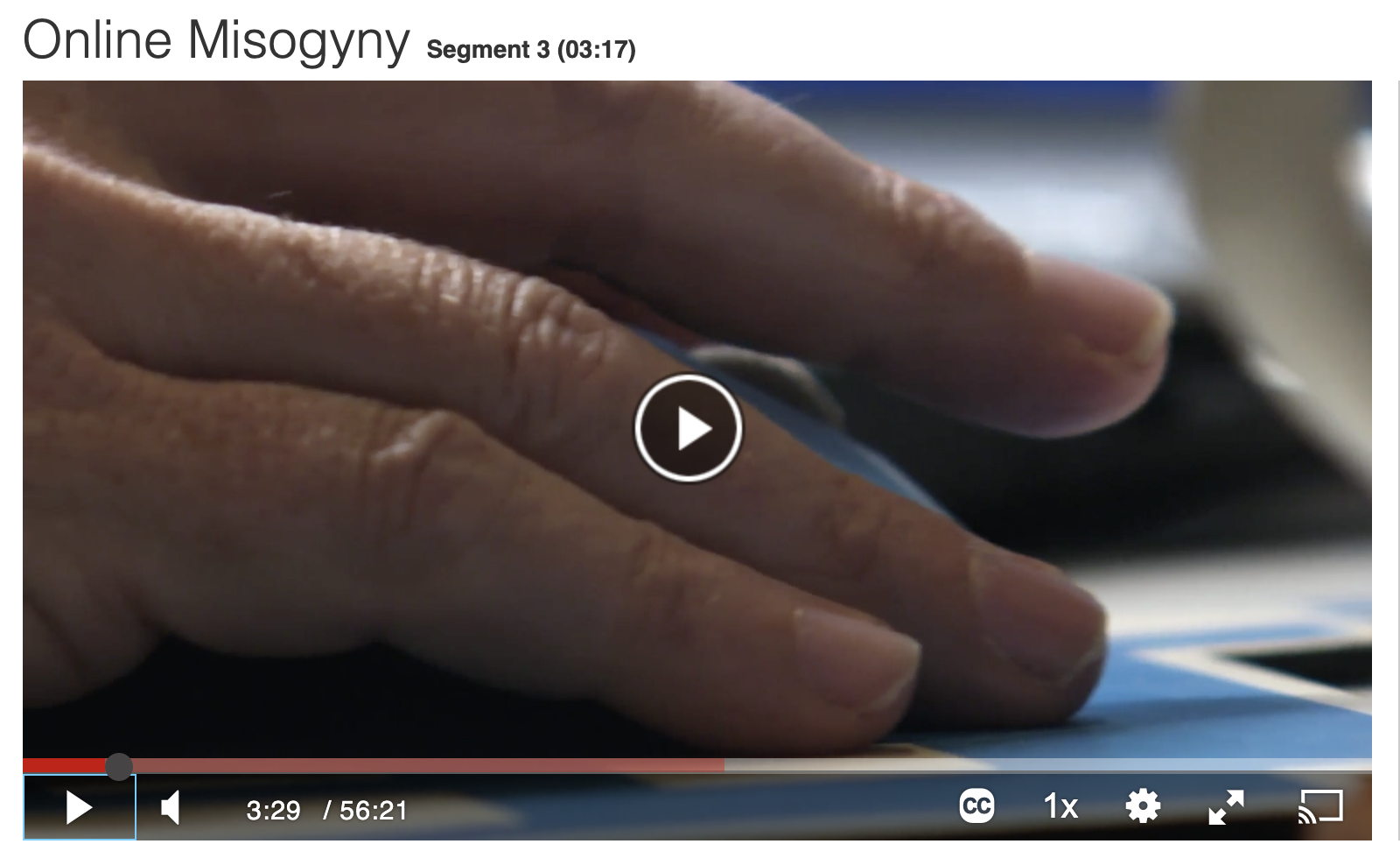 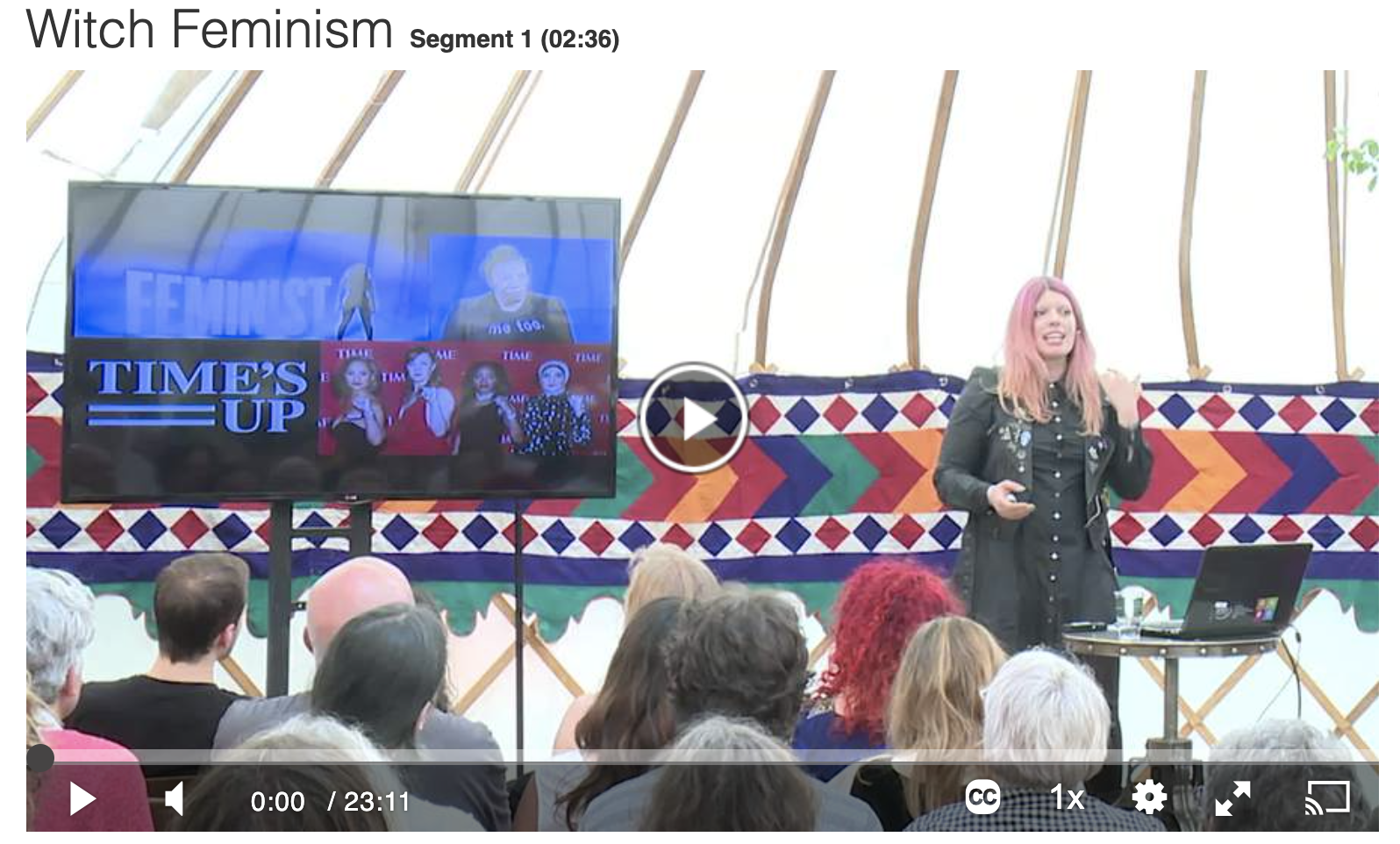 The witch is the martyr mascot for the recent feminist movement on gender equality. Kristen Sollee argues that one needs to understand the misogyny behind the witch hunts in order to understand sexism and offer liberation.