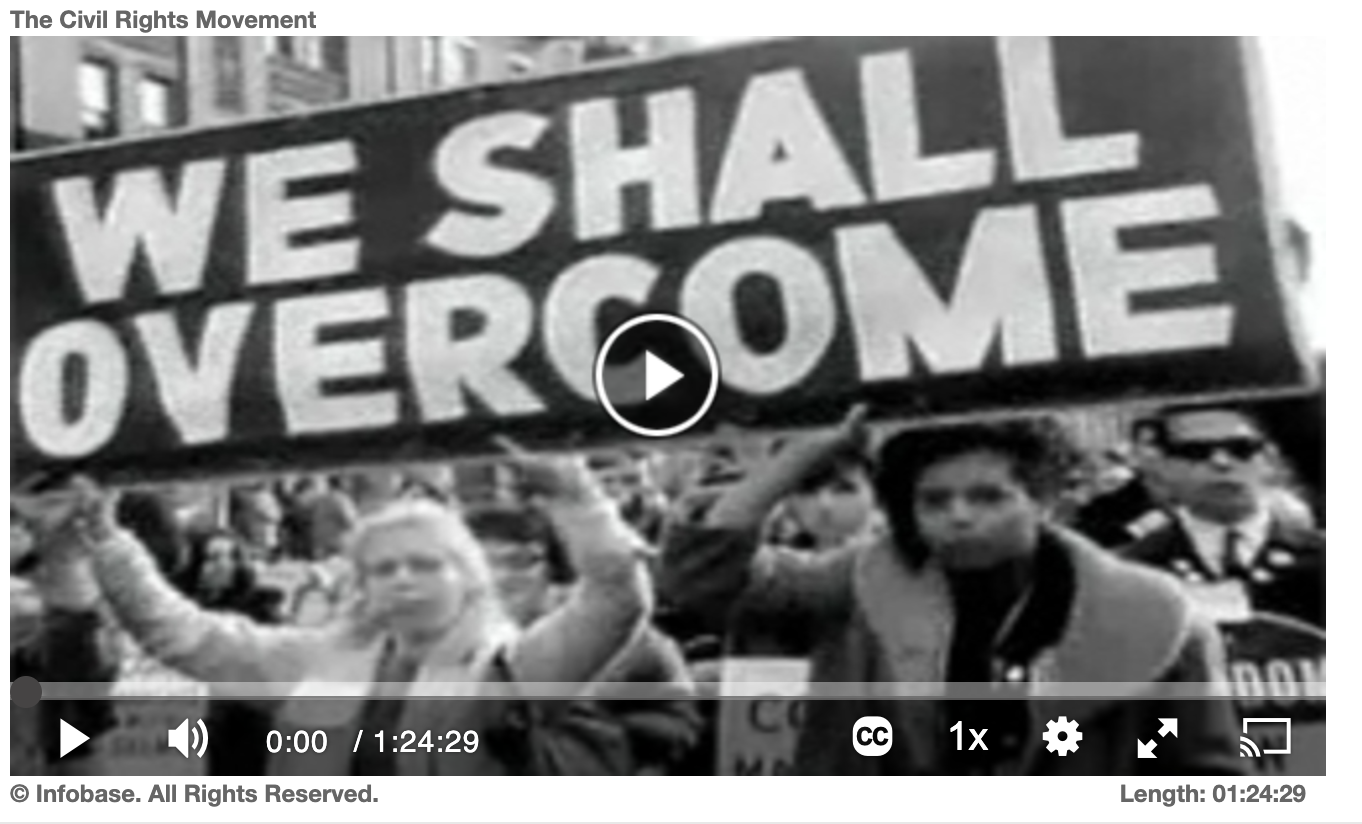 A part of the series America in the 20th Century. Anyone who thinks the civil rights movement began and ended with Martin Luther King Jr. will discover a new, eye-opening view of history in this program. It reveals a long-running struggle for racial equality starting with Civil War– and Reconstruction-era events, moving through the blight of Jim Crow and the formation of the NAACP and other groups, and depicting the drama of King’s movement in varied, evolving phases. The work of Malcolm X, the rise of the Black Power movement, and the future of America’s ongoing equality battles are also examined.