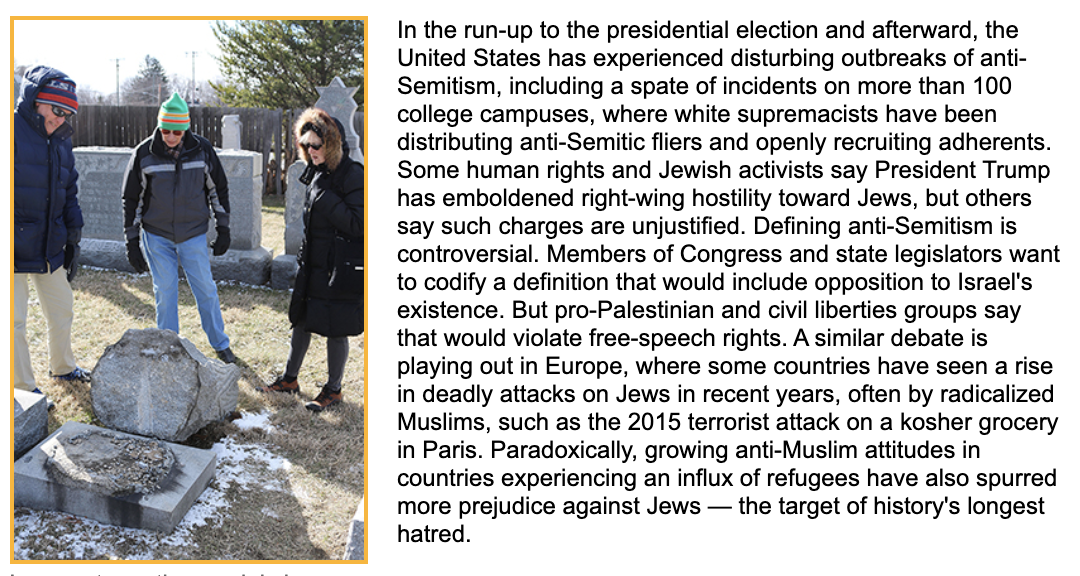 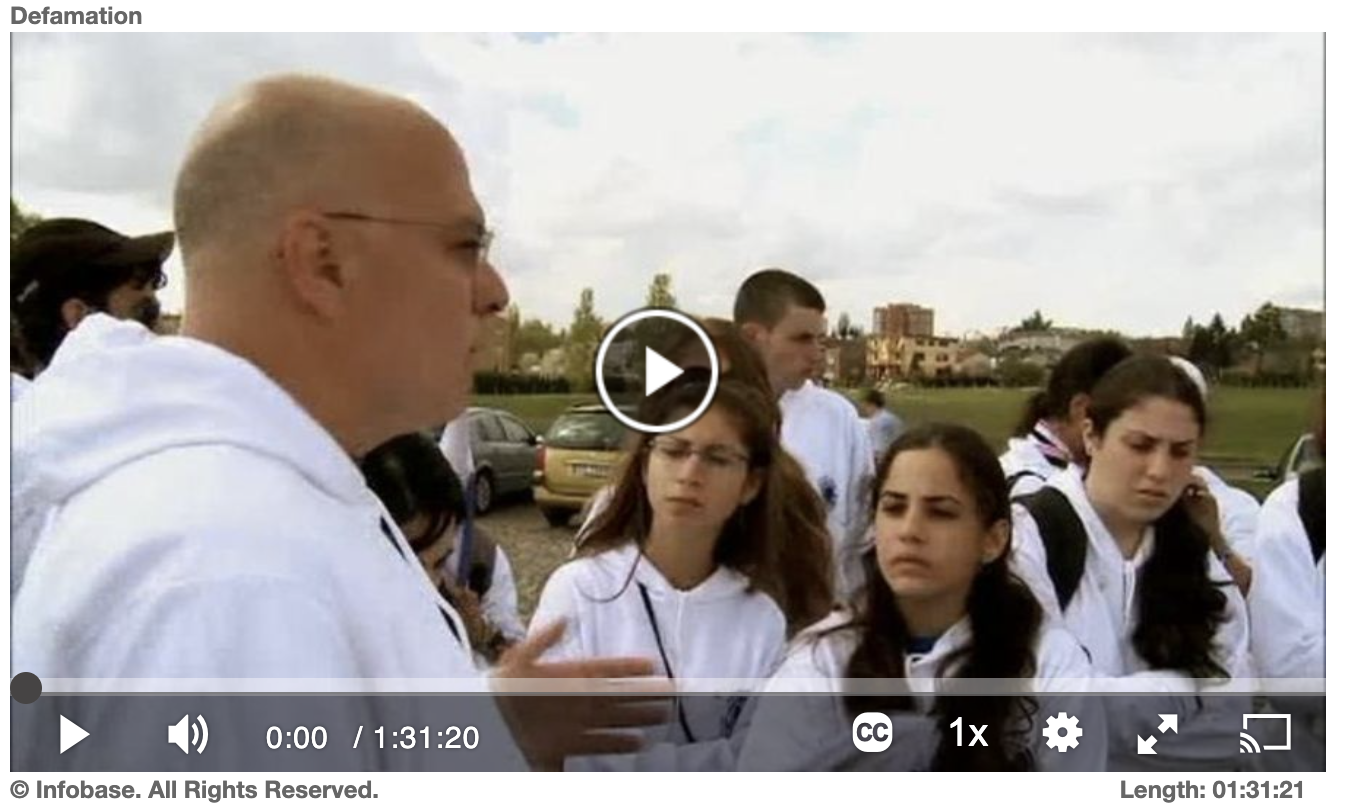 Intent on shaking up the ultimate "sacred cow" for Jews, Israeli director Yoav Shamir embarks on a provocative—and at times irreverent—quest to answer the question, “What is anti-Semitism today?” Does it remain a dangerous and immediate threat? Or is it a scare tactic used by right-wing Zionists to discredit their critics? Speaking with an array of people from across the political spectrum (including the head of the Anti-Defamation League and its fiercest critic, author Norman Finkelstein) and traveling to places like Auschwitz (alongside Israeli school kids) and Brooklyn (to explore reports of violence against Jews), Shamir discovers the realities of anti-Semitism today. His findings are shocking, enlightening and—surprisingly—often wryly funny.