This guide has resources, articles, and statistics related to gun crime, law, & news. 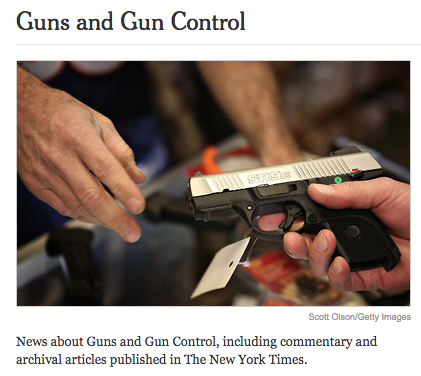 The Institute for Legislative Action (ILA) is the lobbying arm of the NRA. Established in 1975, ILA is committed to preserving the right of all law-abiding individuals to purchase, possess and use firearms for legitimate purposes as guaranteed by the Second Amendment to the U.S. Constitution.

Gun Crime & Ownership: Arm Yourself With The Facts