what is a graphic novel?

The definition of a graphic novel can vary.  From Graphic Novels : A Bibliographic Guide to Book-length Comics:

Basically, a graphic novel is a sturdy, lengthy comic book that contains a single story or a set of interrelated stories told by using what comics maven Will Eisner calls ''sequential art." The term graphic novel is of recent origin, Eisner having coined it in 1978 because comic book carried undesirable connotations. Eisner had just produced A Contract with God... and he wanted to lend his "new" form of storytelling some dignity and separate it from the juvenilia on the magazine racks. He accomplished both goals but perhaps implied that "comics" could not be employed for serious literature. (XIII) 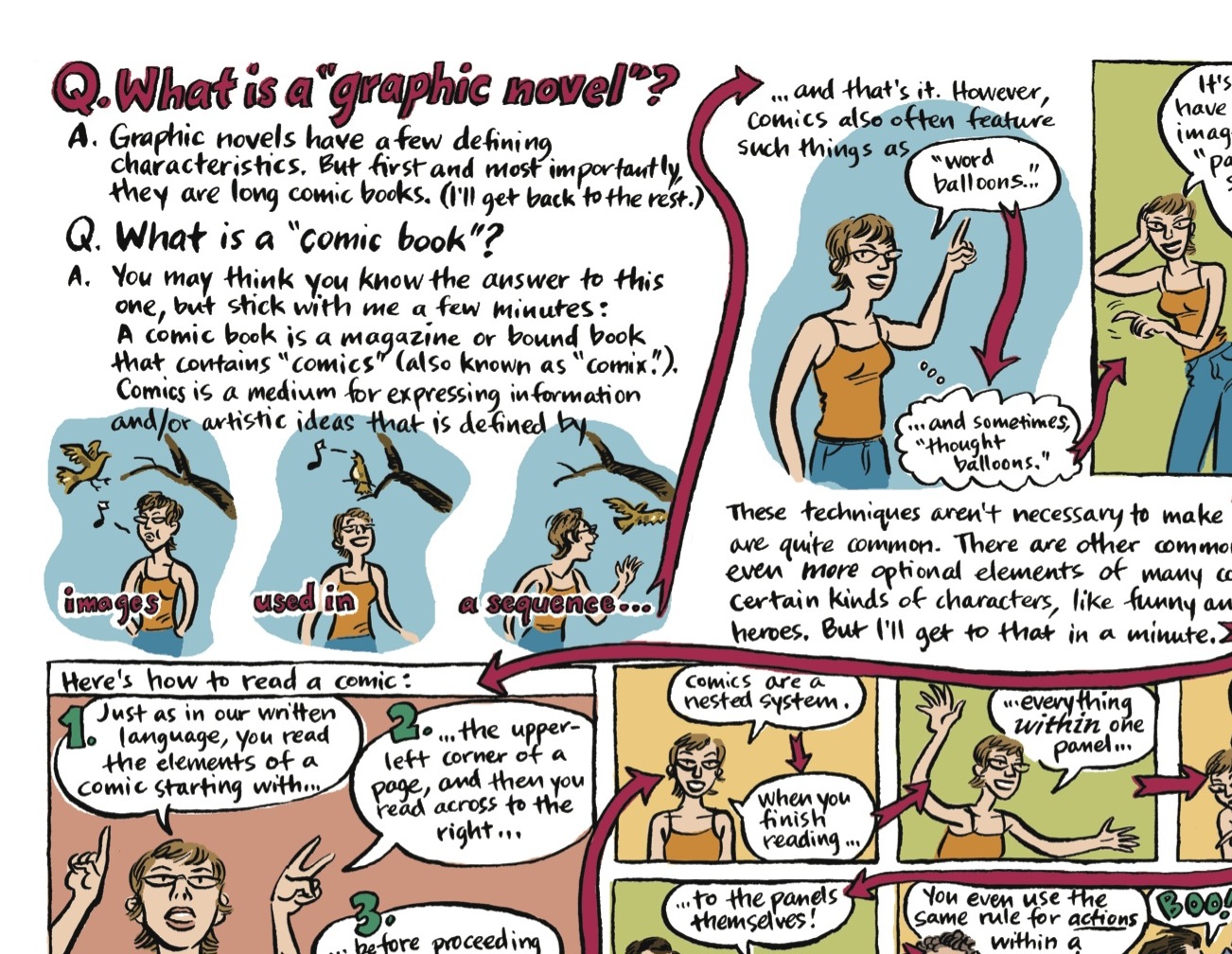