This guide will examine topics and controversy related to the First Amendment and Intellectual Freedom by exploring the right of every individual to both seek and receive information from all points of view without restriction. 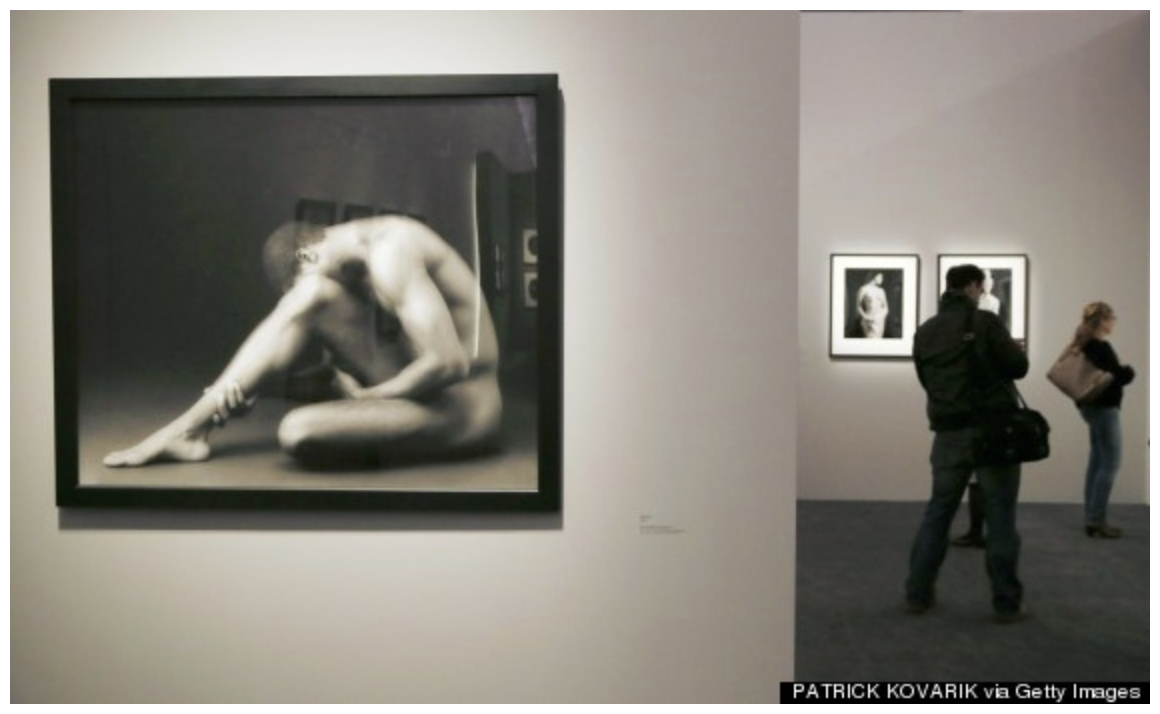 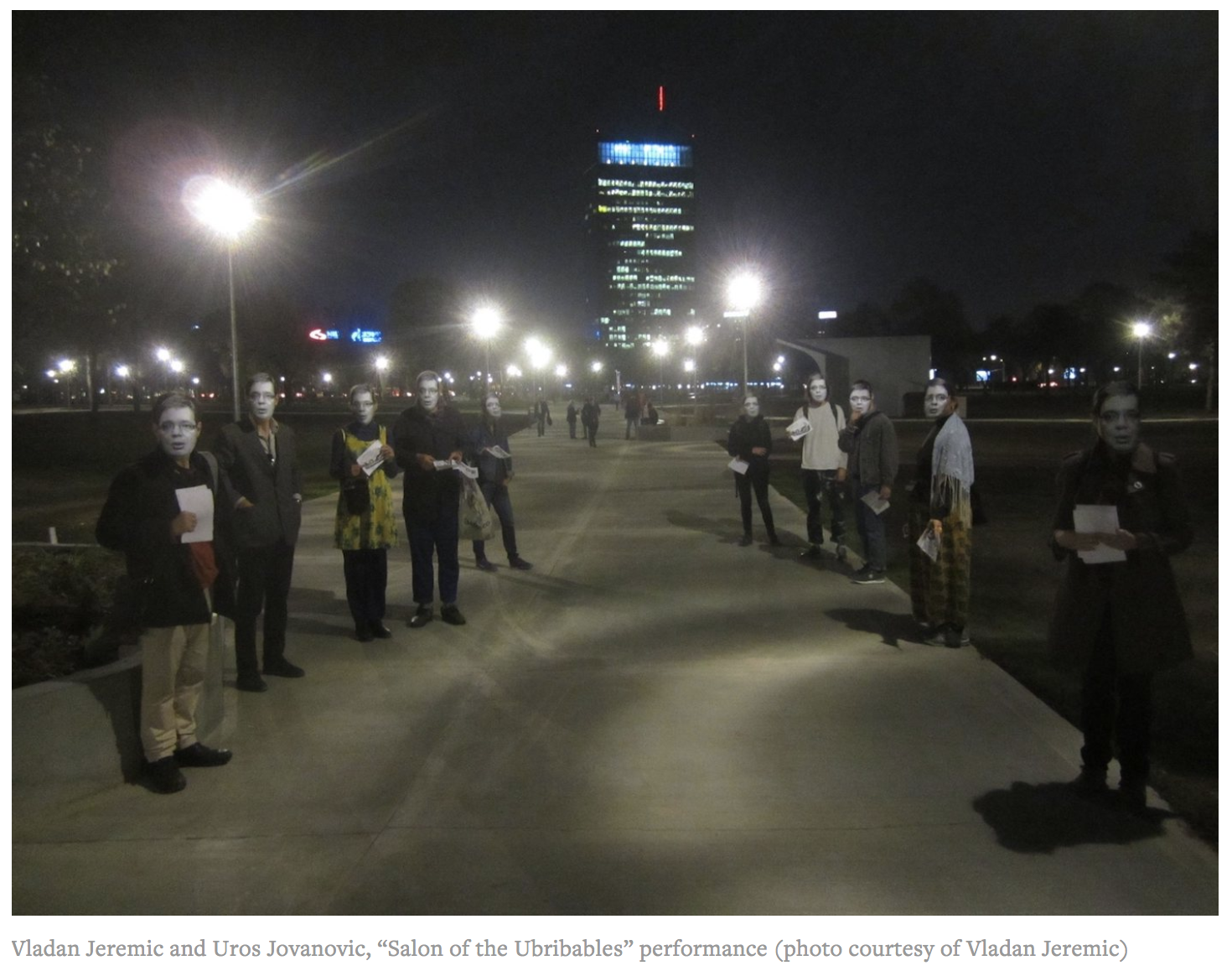 Art has a long history of being censored for content. This page will feature some resources for recent art controversies in modern US history.

Protest art is a broad term that refers to creative works that concern or are produced by activists and social movements. There are also contemporary and historical works and currents of thought that can be characterized in this way.