Where to start!? Language day at FIU was an amazing experience. As much as I interact in class, believe it or not I have my days and I was so surprised that I attended language day. First, it was packed with people, students, professors, directors, you name it. The audience was mixed, I met a Jamaican woman who was born in Jamaica, but her parents are Chinese, a person from Germany, and other people from Hispanic countries such as Venezuela, Peru, and Cuba. I meet Cuban people often so meeting someone from Venezuela was exciting to hear about how they were raised. I also met a woman who was part of directing, she is Haitian American like me! I learned about different foods, like the correct way to make pasta and its ingredients. The person teaching the pasta lesson is of Italian decent. I also got a little taste from Paris, learned the ingredients and method to make Madeleine pastries. My favorite part was the Chinese Language & Culture. Oh, em gee, seeing one of the girls who is African American speak Chinese fluently had me in a chokehold. Why? Because it is fascinating to know that she understood what she was reading and picking up a second language and communicating with other Chinese people. I was also intrigued by the history, clothing and to arts.

Highlights of the event in pictures!

The Best Event on Campus

The 8th Annual FIU Language Day was a resounding success!

With more than 375 attendees, connections were made, laughs were shared, and new memories formed.  Students practiced their language skills, made new friends, and expanded their horizons.

The pop-up speakers were engaging and attendees wanted to know more.

Participants were eager to sing in their favorite language.

Attendees signed up with the different clubs and organizations.

Everybody went home with happy thoughts and hopefully learned a few words in another language! 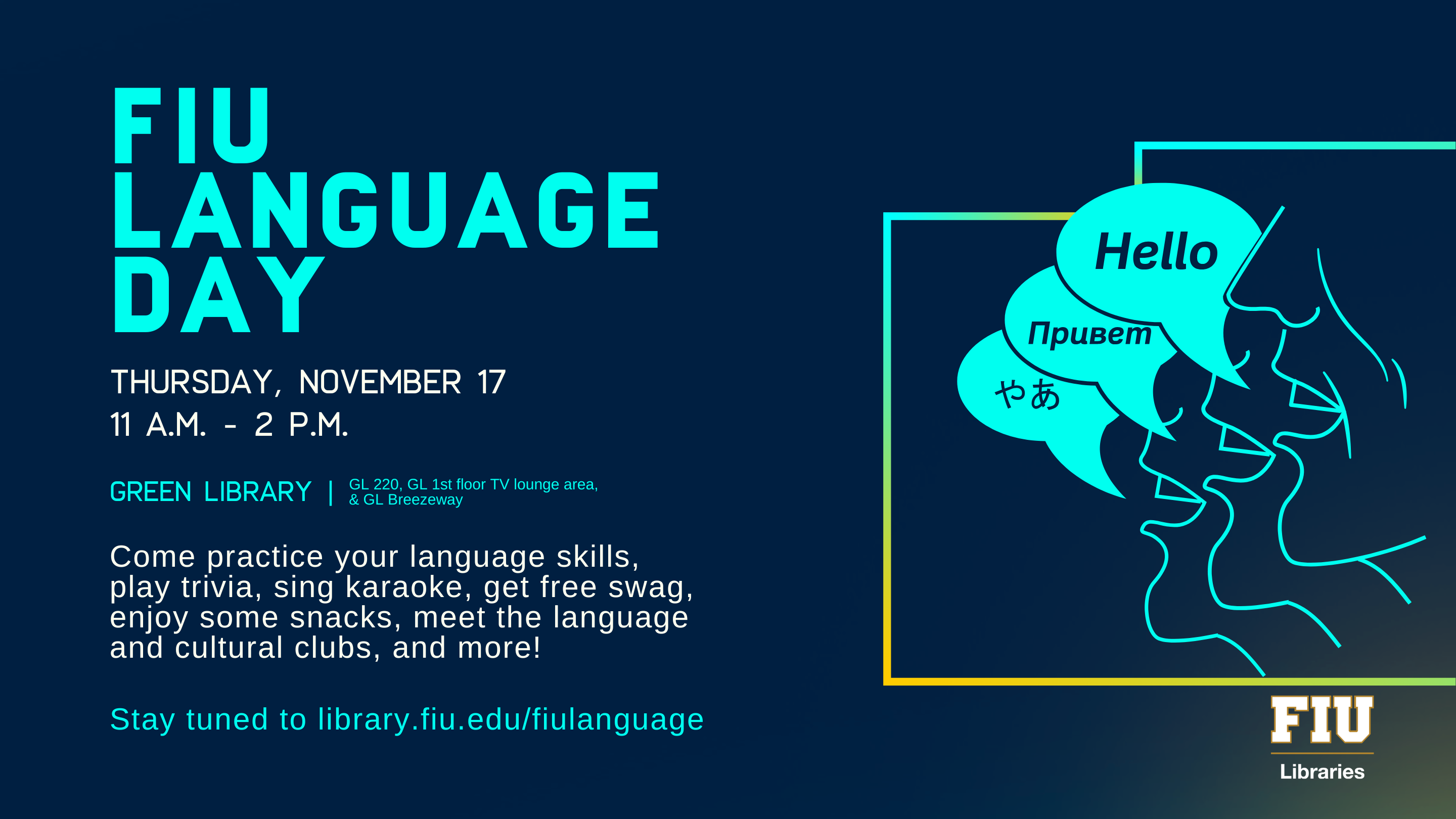 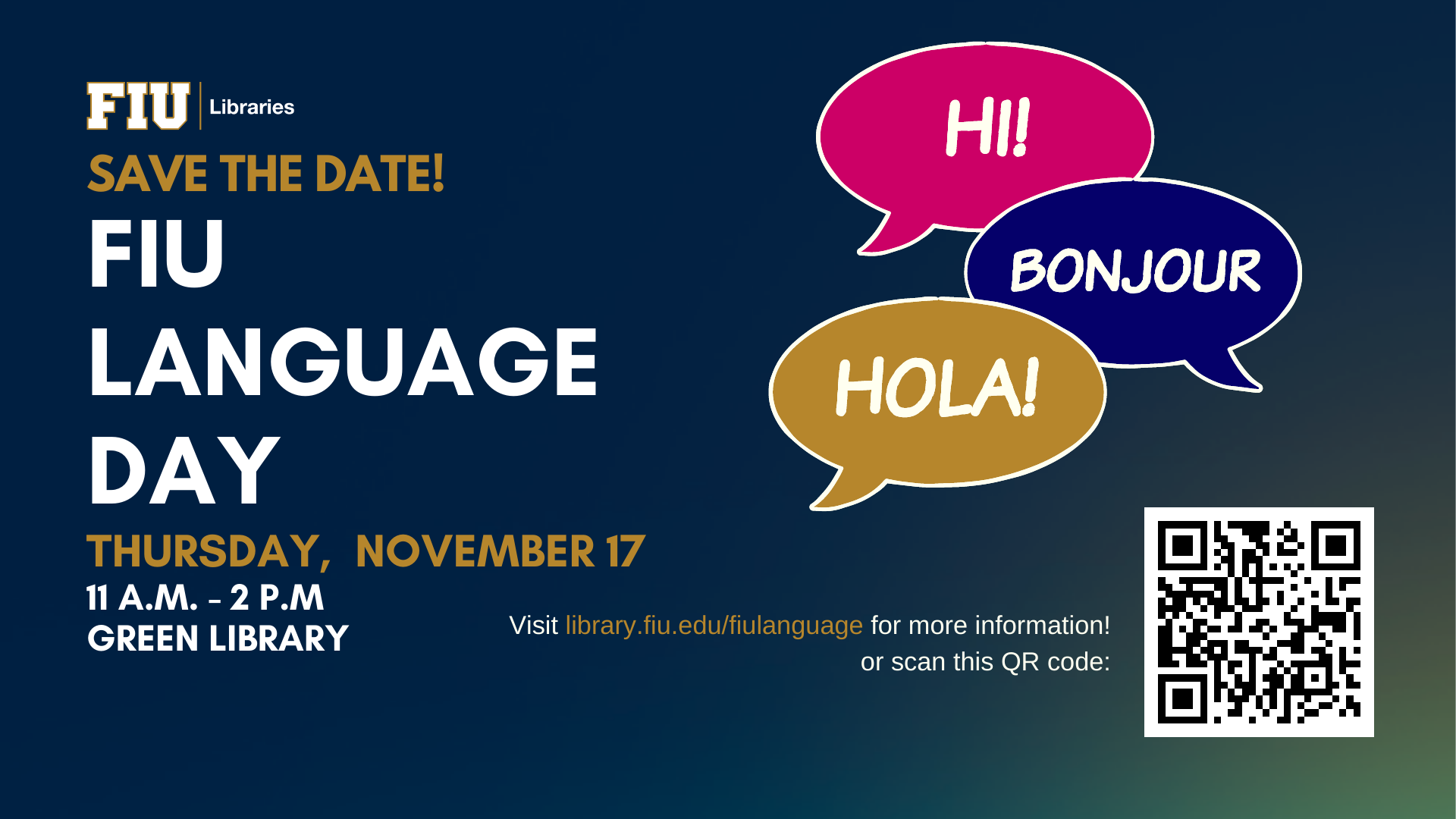 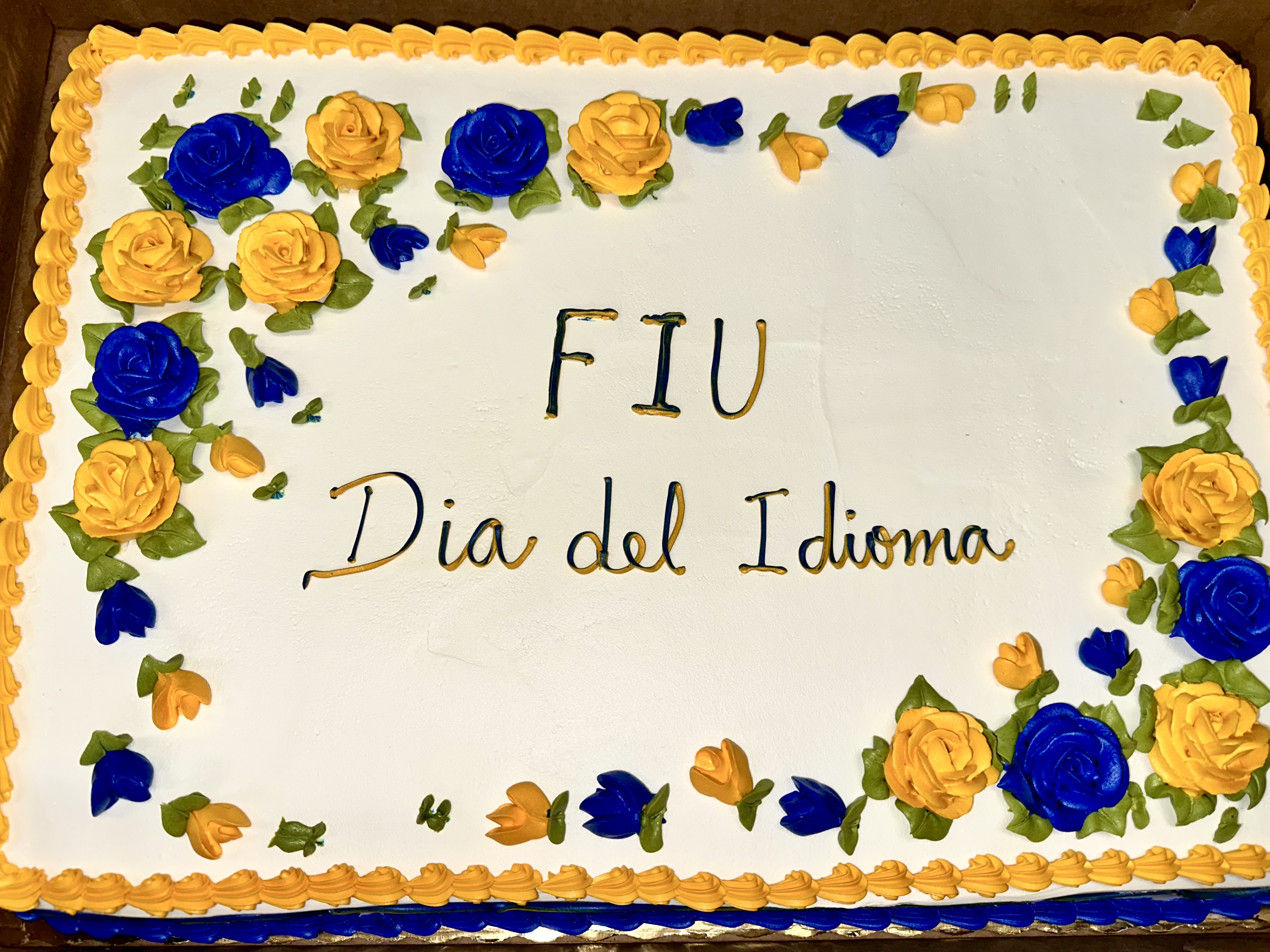 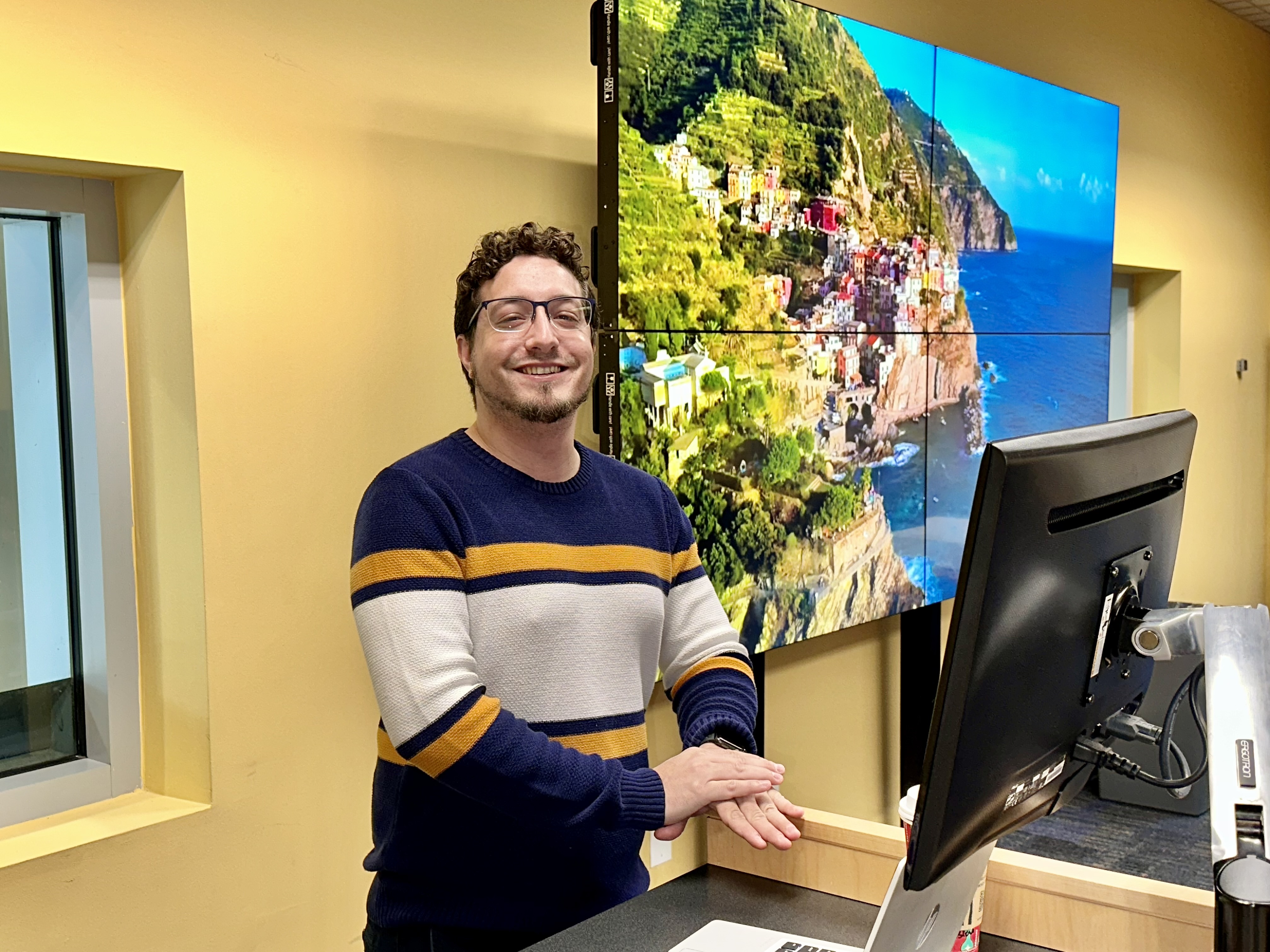 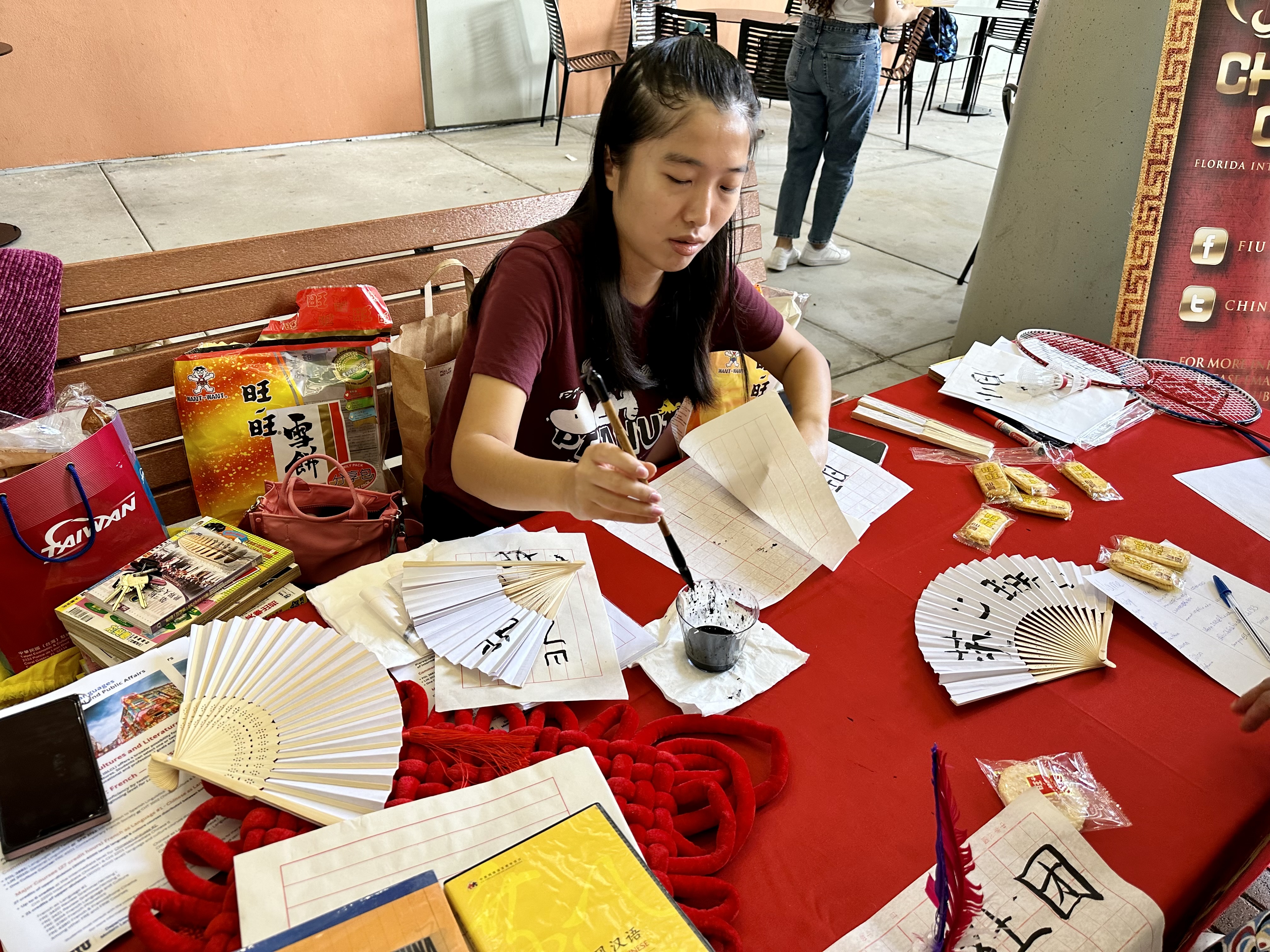 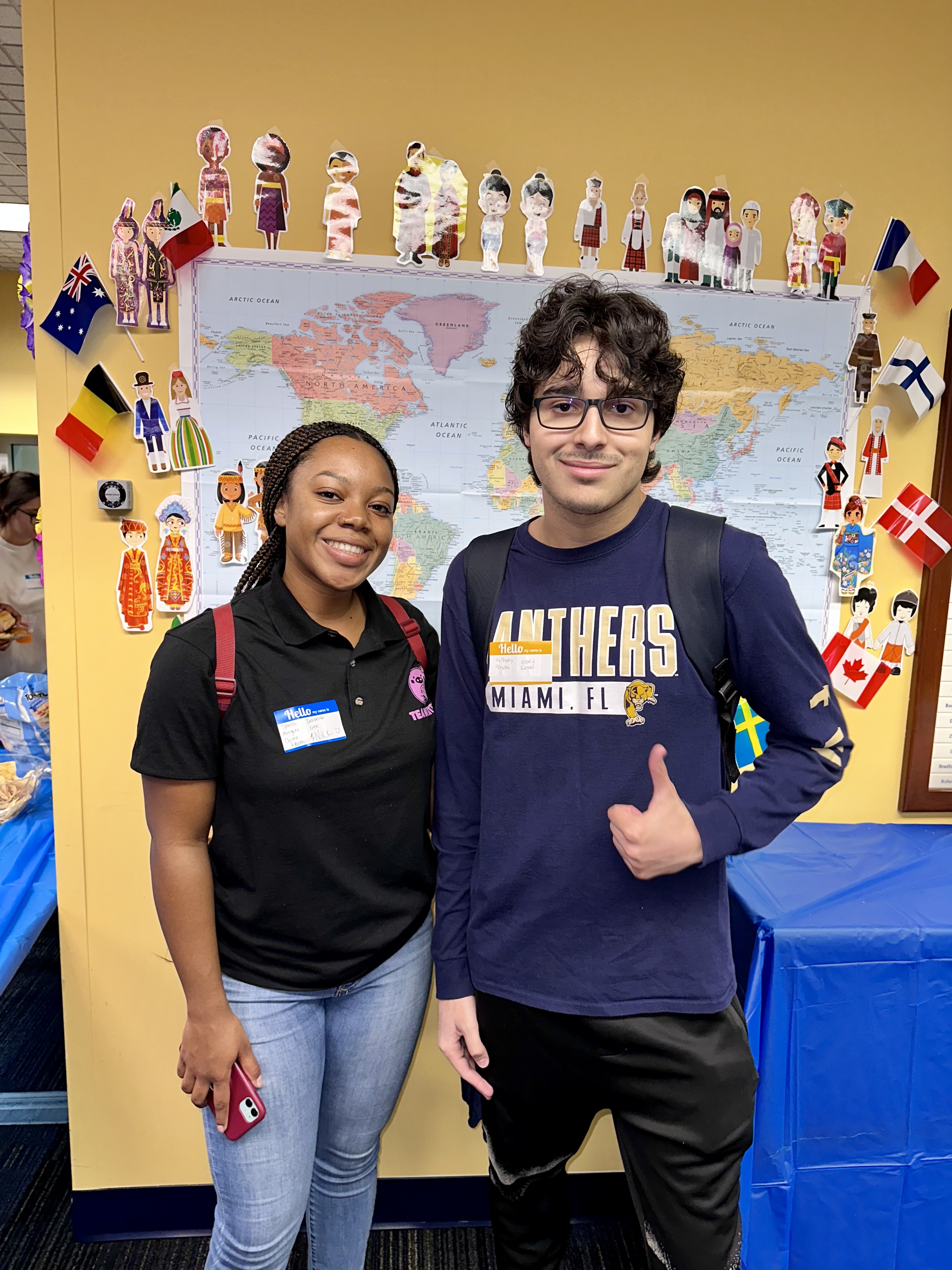