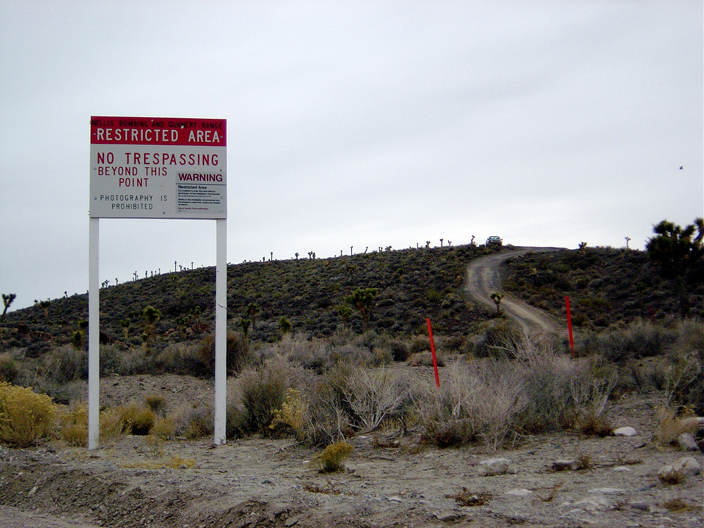 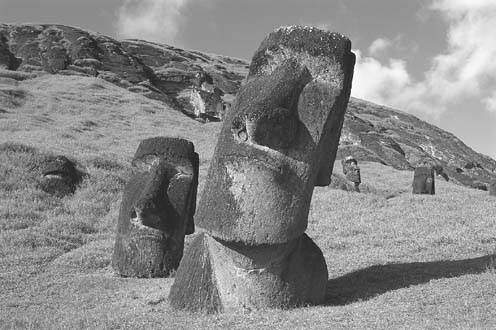 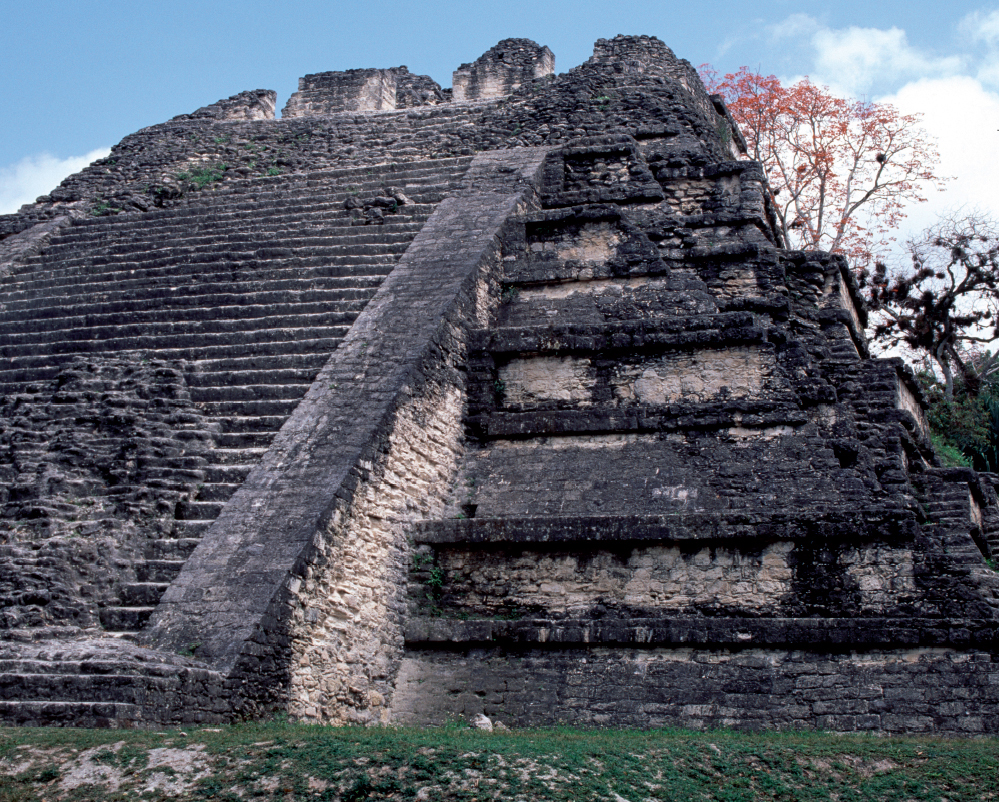 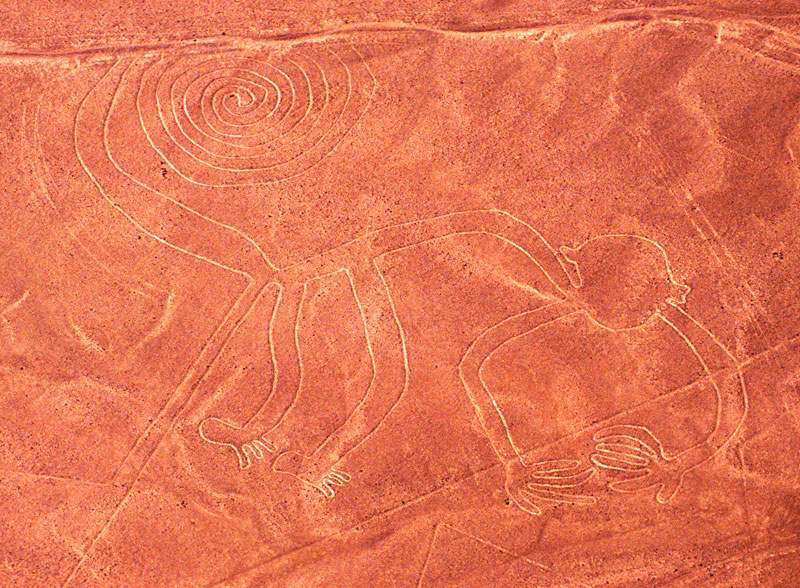 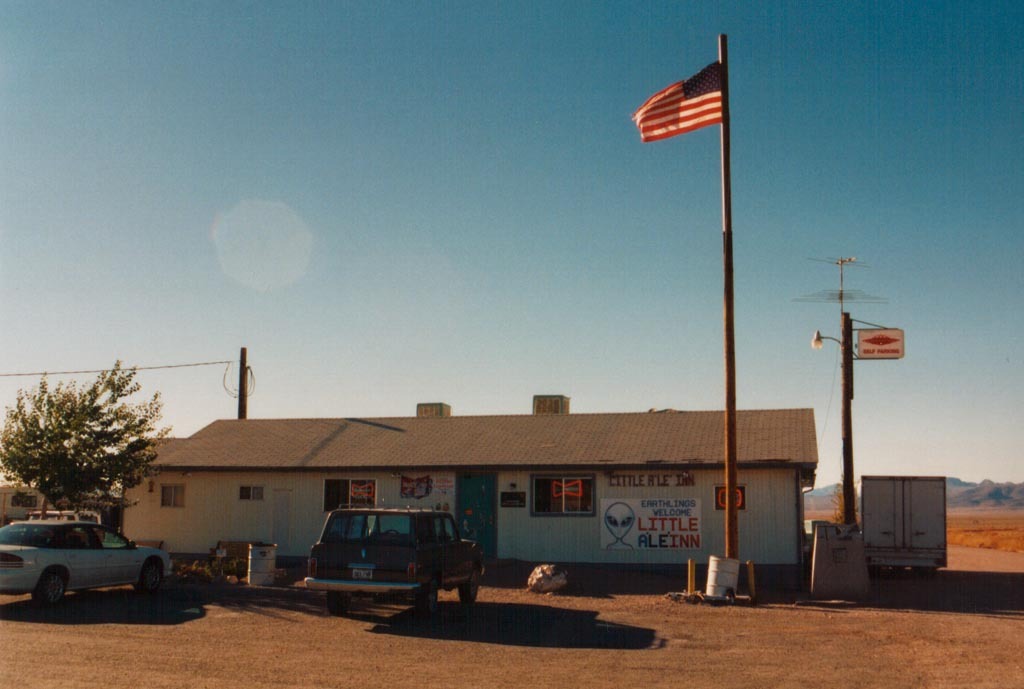 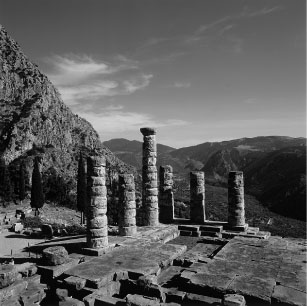 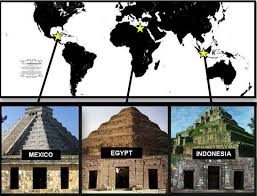 The term ‘earth mysteries’ covers a wide area of interest in antiquity, ranging from the simple fascination that ancient sacred places can provoke in us to the supposed re-discovery of the knowledge of the ancients. Such a broad-spectrum curiosity is at least three centuries old, but the expression ‘earth mysteries’ itself was coined in 1974, when it appeared as a headline in The Whole Earth Catalog. The associated article dealt with what was then a fresh wave of modern attention to the ancient past. In the media this was largely due to the books of erich von däniken and other ‘ancient astronaut’ and ‘Atlantean’ writers. In more serious circles it was occasioned by the advent of revolutionary archaeological techniques, such as radiocarbon dating, that showed Stone Age monuments to be older than had previously been suspected, together with a new understanding of ancient astronomy revealing hitherto under-acknowledged intellectual achievements in the distant past. Earth mysteries, then, is a portmanteau term for a topic area.

“Earth Mysteries” from Chambers Dictionary of the Unexplained