A guide to help you locate definitions and background information on a variety of health sciences and social services topics. 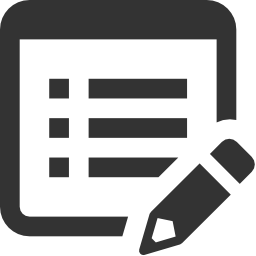