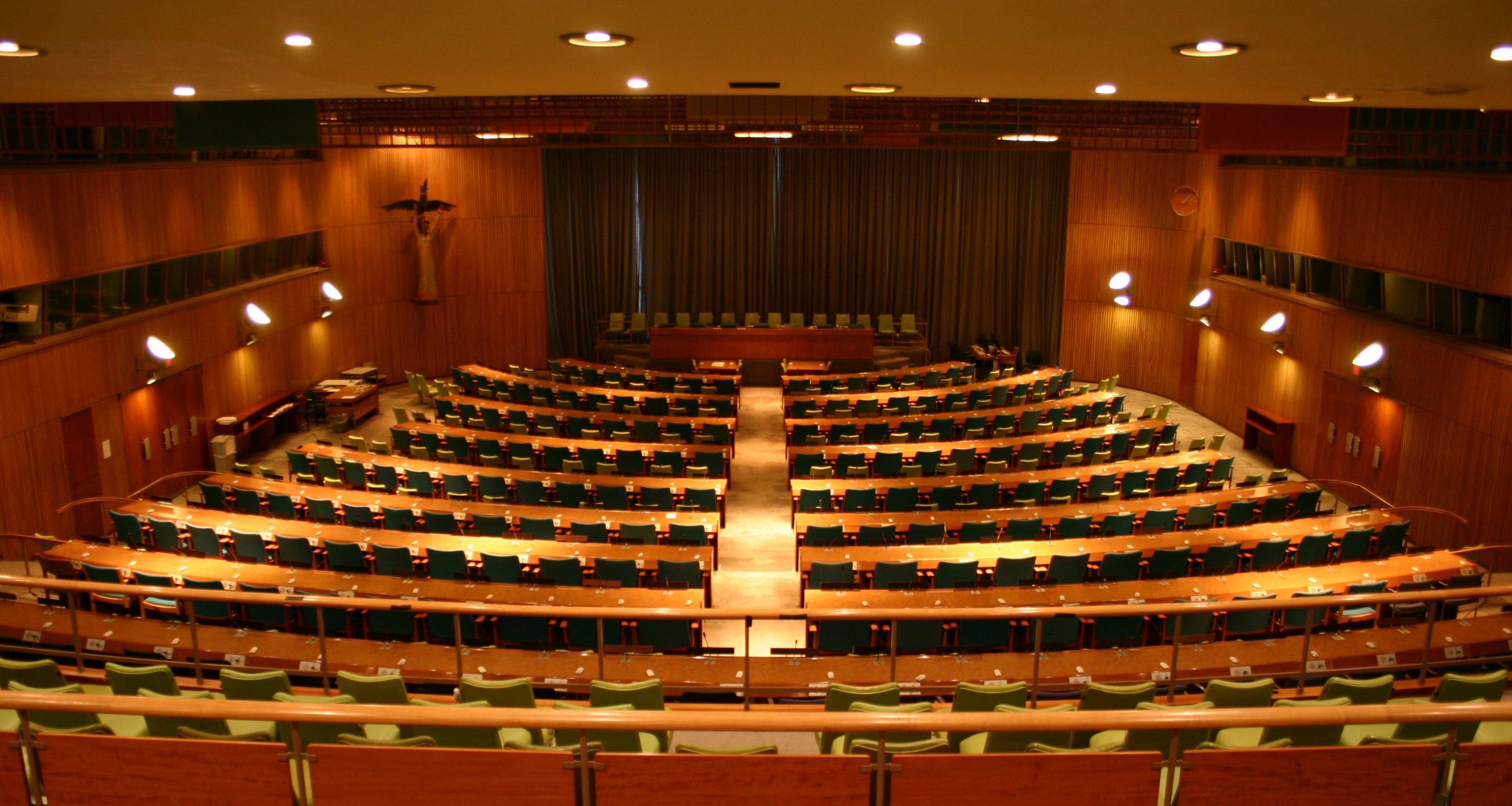 The Trusteeship Council was set up as one of the main organs of the United Nations. Its objective was to administer and support the transition to independence and self-governance of the colonies held by the Axis Powers from World War II, as well as the territories mandated by the League of Nations. The Trusteeship Council has completed its mission, but continues to exist on paper, under the UN Charter, chapter XII. Its future role remains, however, uncertain.

When the UN was founded there were parts of the world without a functioning government. Some of these territories had been occupied under World War I, whereas others were detached from the nations defeated at the end of World War II. These territories were placed under the trusteeship of the United Nations.

From the beginning there were eleven trust territories, most of them in Africa and the Pacific. Today they have all attained self-governance, the last one being Palau in 1994, a group of islands in the Pacific administered by the United States. Palau became the 185th member of the UN and after that the Council suspended its activities.

The Trusteeship Council consists of the five permanent members of the Security Council:

The Trusteeship Council no longer has a secretariat, and, through an amendment to the Rules of Procedure, it is no longer obliged to meet annually. It may, however, meet as the occasion requires.

When debating the reform of the United Nations, the question of the future prospects for the Trusteeship Council is included.