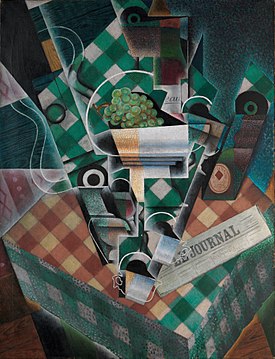 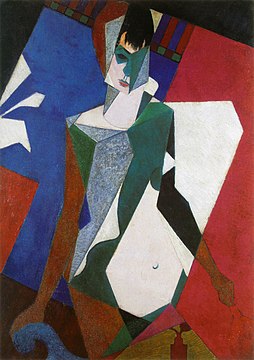 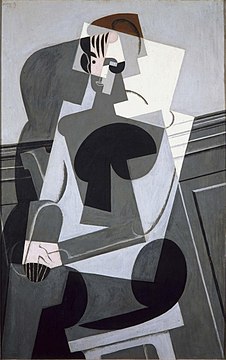 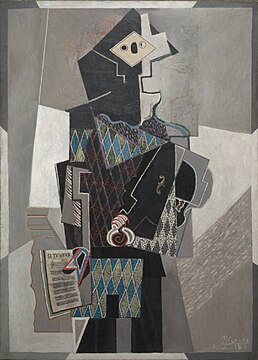 In this page, you will find resources that provide insight into European Culture and Society during the 1910s and early 1920s.