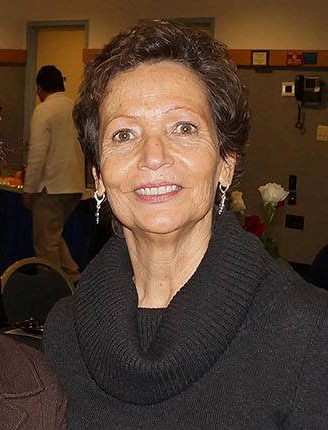 Book Information: Ninety Miles and a Lifetime Away: Memories of Early Cuban Exiles, by David Powell

David Powell conducted extensive interviews with fifty-four persons and uses those interviews to tell the story of the refugees who left Cuba between 1959 and the 1962 Missile Crisis, as well as those who embarked on the Freedom Flights of the late 1960s and early 1970s ... 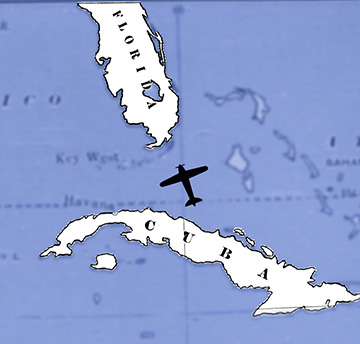 This guide provides information on Operation Pedro Pan and a selective listing of resources found at the Florida International University Libraries, in print and online, and other external sources.

In the early 1960's, many Cuban parents had to face the unimaginable decision of sending their unaccompanied children to a foreign country, “in order to escape Communist indoctrination – in some cases to avoid being sent to Russia or one of the Soviet satellite countries for such indoctrination” (Thomas 1963). It was one year after the revolution in Cuba and already private and Catholic schools were facing closure, foreign-owned companies confiscation, and many industries were being nationalized. The fact that the role of the Cuban youth was seen as crucial for a successful revolution was clear with the formation of youth groups to engage children of all ages in communist ideology. Parents who did not support their child’s membership in these groups were considered anti-revolutionary and would face the consequences. On sending their child away, the parents saw the separation as temporary, thinking the situation in Cuba would be settled soon and the child would be able to return to Cuba. Even though it was still a rumor that Castro would abolish Patria Potestad, the legal rights of parents over their children, in some sense, he already had: the government had taken over control of many aspects of a child’s formation.

Father Bryan O. Walsh (later Monsignor Walsh), Director of Catholic Welfare Bureau in Miami, strongly advocated for federal funds to aid in the care of unaccompanied Cuban children. Once these funds were secured, he established the “Cuban Children’s Program” in 1960 as a separate division of the Catholic Welfare Bureau to manage the care of unaccompanied Cuban refugee children who found themselves already in Miami, without parents or relatives to care for them (Walsh 1971). In December 1960 Father Walsh was approached by Mr. James Baker, headmaster of an American school in Havana, and was asked to assist in providing shelter and education for Cuban children who would be sent to Miami. So began Operation Pedro Pan. What was originally seen as a group of students flying out of Cuba, soon turned into the largest exodus of unaccompanied children in the Western hemisphere. In less than two years, approximately 14,000 children arrived in Miami through Operation Pedro Pan. Approximately half of these children did not have family in the United States and were taken under the care of the Cuban Children's Program and child welfare agencies depending on the child’s religious heritage. Various shelters were set up in Miami and eventually over 100 cities and 35 states provided group homes and foster care for these children (Operation Pedro Pan Group 2011). Operation Pedro Pan came to a halt on October 22, 1962 when the Cuban Missile Crisis ended commercial flights between Havana and Miami. Many Pedro Pan children were reunited with their parents when the Freedom Flights restarted some flights between Havana and Miami in December 1965. These flights gave priority to parents and immediate family of Cuban youths in the U.S. under the ages of 21. However, many of the children continued in foster care for many years later. 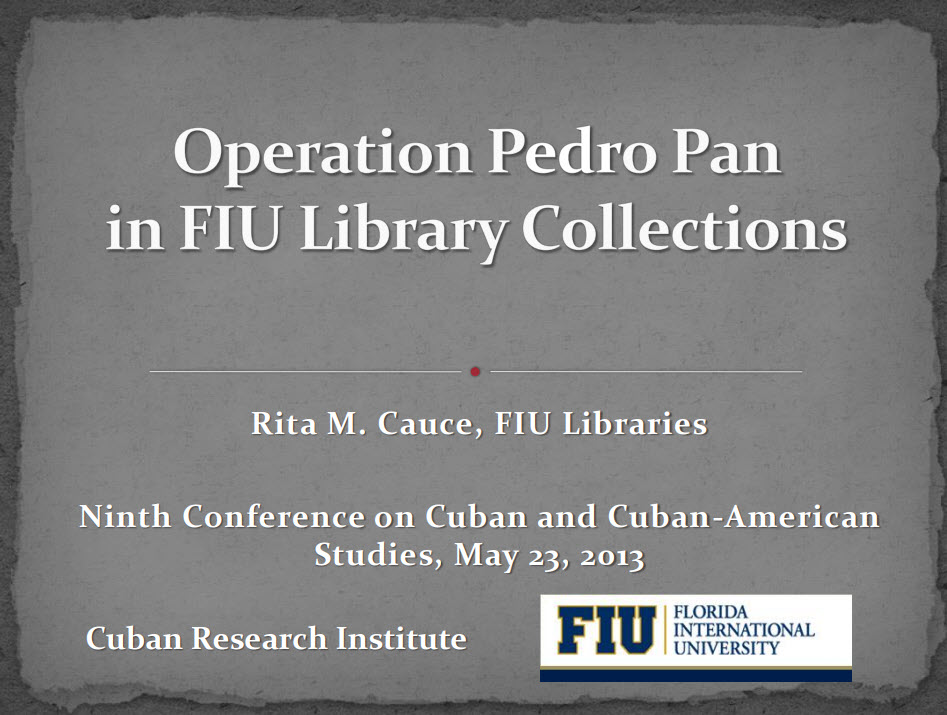 Click slide above to link to slide presentation and notes.