This guide will help you celebrate National Poetry Month! 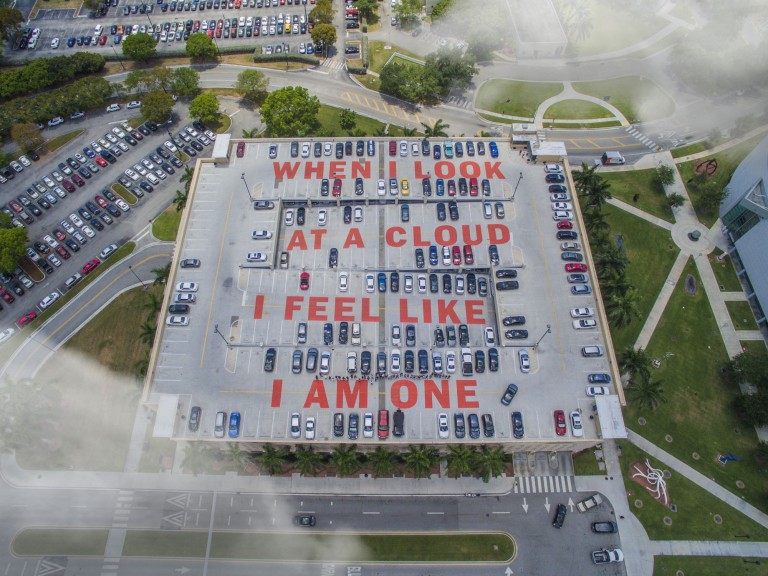 Discover a New Poem Every Day!

When it's over, I want to say: all my life I was a bride married to amazement. I was the bridegroom, taking the world into my arms. 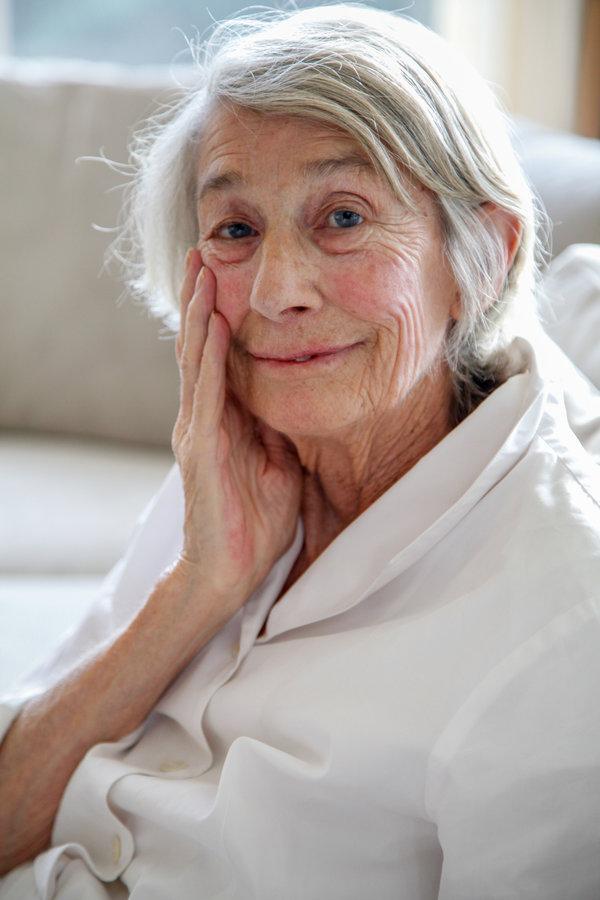 April is National Poetry Month, the largest literary celebration in the world 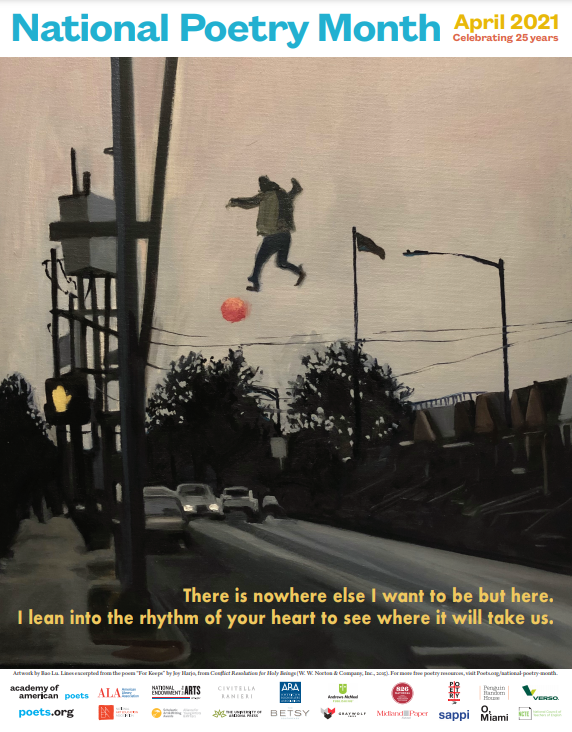 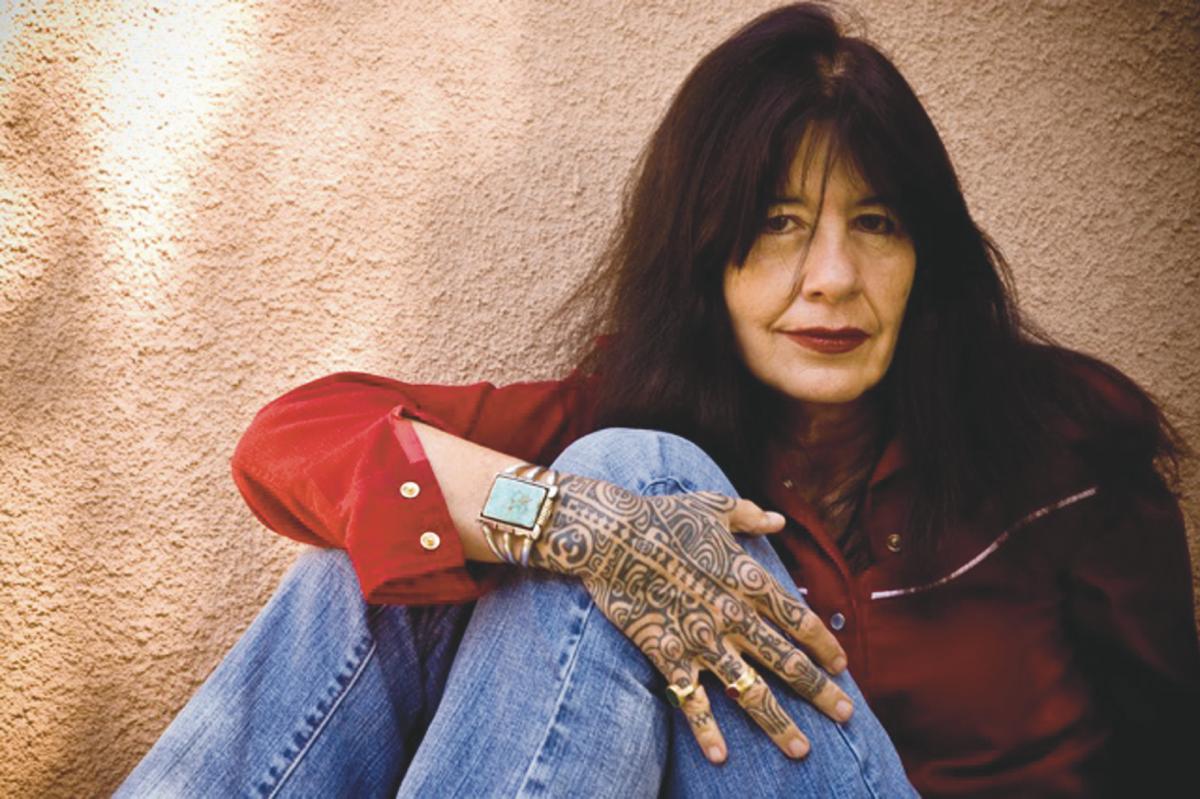 The current Poet Laureate is a Pulitzer Prize-winning poet and a professor at Princeton University. 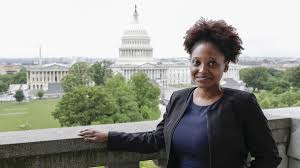 Click on the image to see the NPR.org story.

The FIU Libraries own:

The winner of the 2002 Cave Canem Poetry Prize, The Body's Question:

available at the Green Library and

available at the Hubert Library.

O, Miami is a biennial poetry festival in Miami, FL. Produced by the University of Wynwood with principal support provided by the John S. and James L. Knight Foundation, O, Miami creates a series of events and projects with the simple goal of every person in Miami-Dade County finding a poem during the month of April. Mixing traditional readings with innovative poetry-in-public-places projects, the festival weaves poetry into the fabric of the city’s existing infrastructure and cultural life.

Poetry on the Web

Poetry books by FIU alumni in the library!

How to Read a Poem