This art research guide looks at the intersection of art & politics. Explore performance, protest, and resistance in the arts to government and policies. 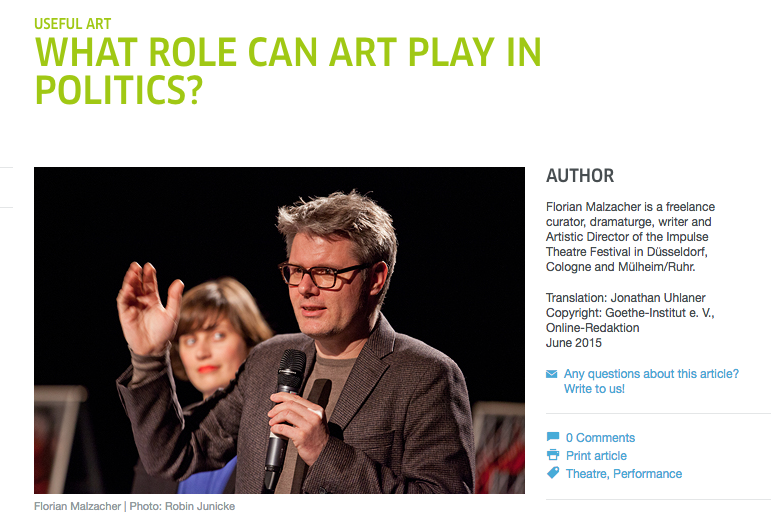 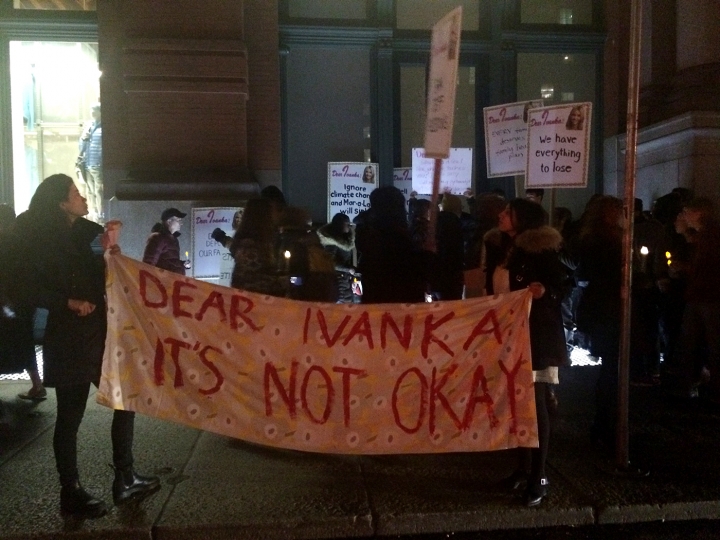 Over 150 artists, writers, curators, gallery workers, and other activists showed up outside Ivanka Trump’s Manhattan apartment in a protest organized by Halt Action Group. 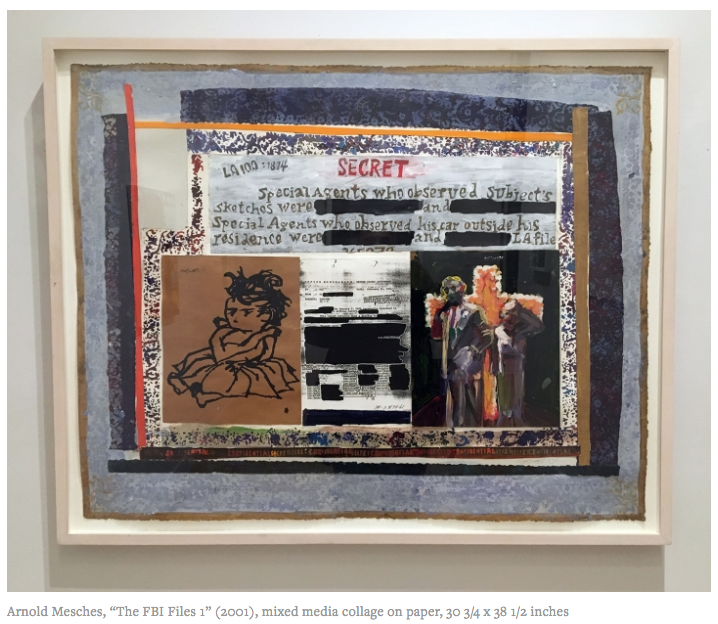 The Body Politic, in the Flesh

A snapshot of a singularly unhinged moment in American politics has inadvertently envisioned an uncertain and potentially terrifying future. 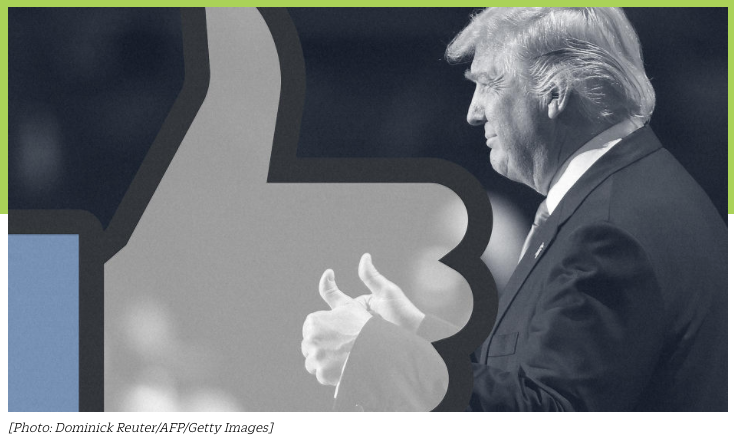 A world of instantaneous, dead-simple interactions is also a world devoid of the ability to challenge what lies behind them. 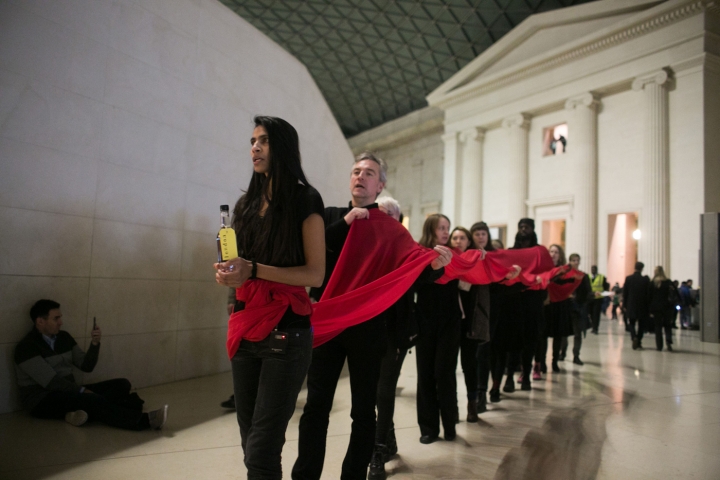 In Wake of Trump’s Election, Protestors Address Climate Change at the British Museum

In a performance at the British Museum, the theatrical protest group BP or not BP? marked the final weekend of a BP-sponsored exhibition and responded to the election of Donald Trump. 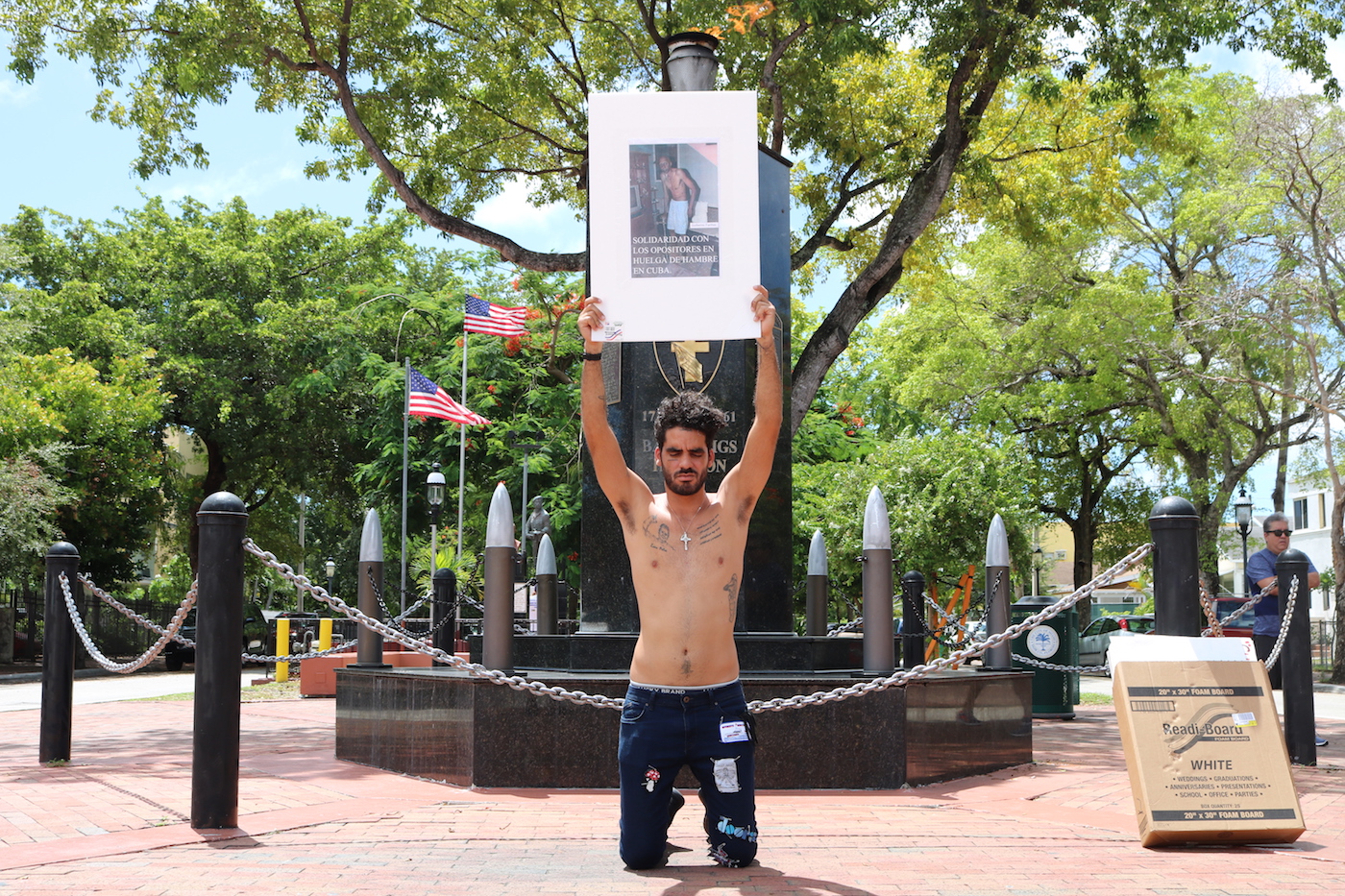 While exiled Cubans reveled in the death of the ruthless leader, artist Danilo “El Sexto” Maldonado Machado was taken from his home in Havana and thrown in prison. 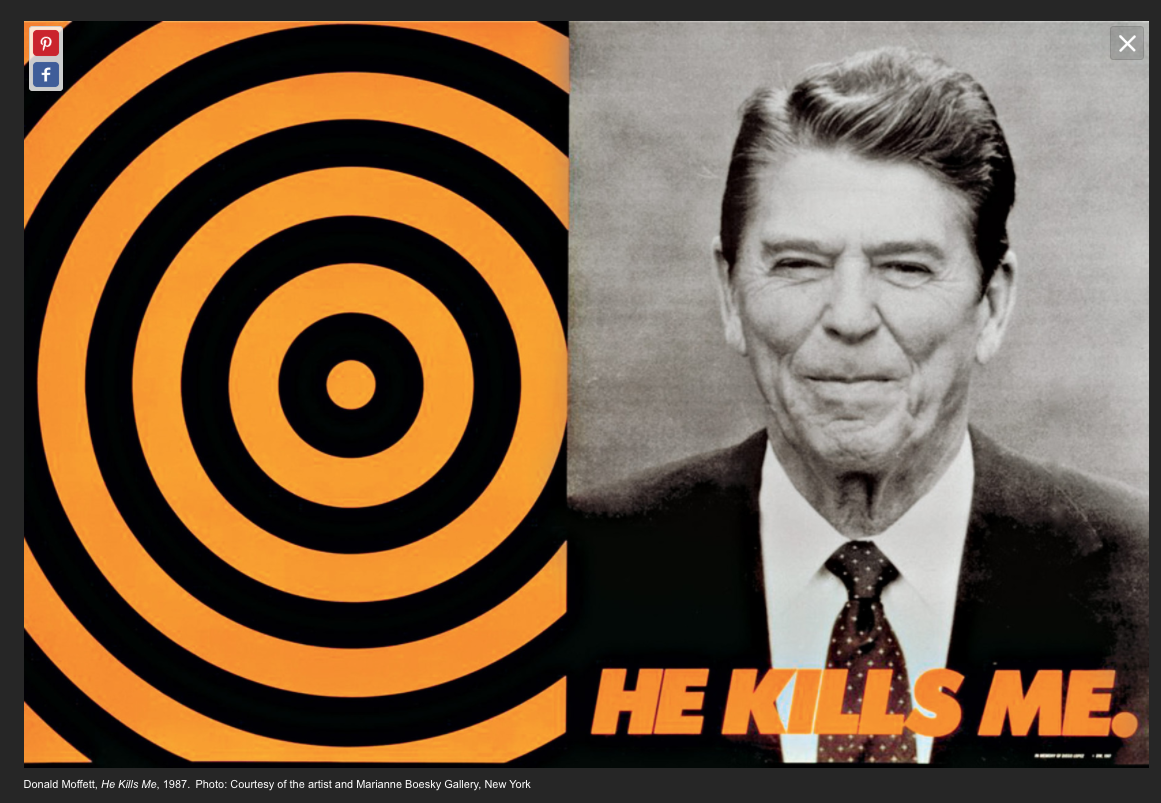 This Post-Election Pain Is Good, At Least for Art

The election left many feeling alienated, alone, in shapeless psychic pain. But in fact, this foul, broken, alien place is a very old locus of art. 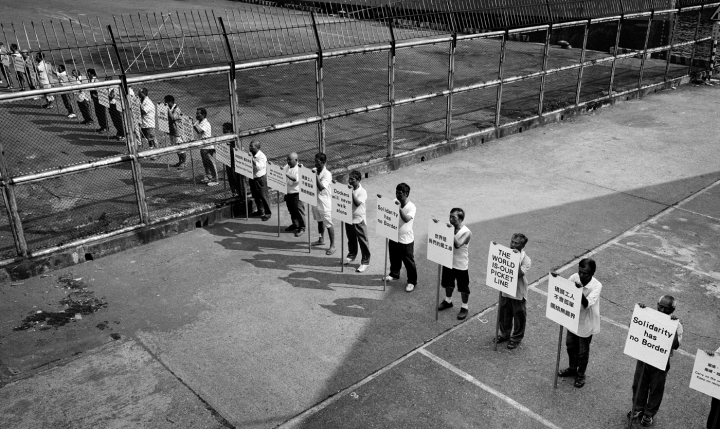 The Power of Protest Art, from Goya to Polke

In Soulèvements, an ahistorical exhibition of art made for and about acts of protest, works either make their political agendas self-evident or embed them in their formal properties. 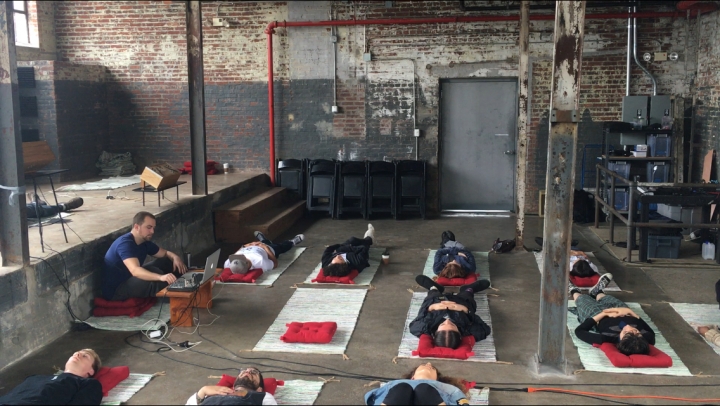 Soothe Your Post-Election Anxieties with a Magnetic Sound Bath 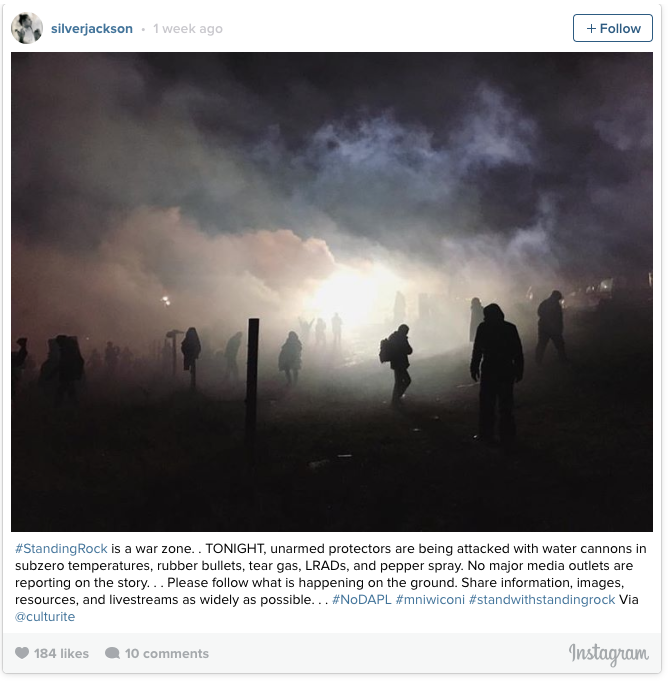 In North Dakota and beyond, Native American artists and their allies are creating work in support of the water protectors fighting the Dakota Access Pipeline. 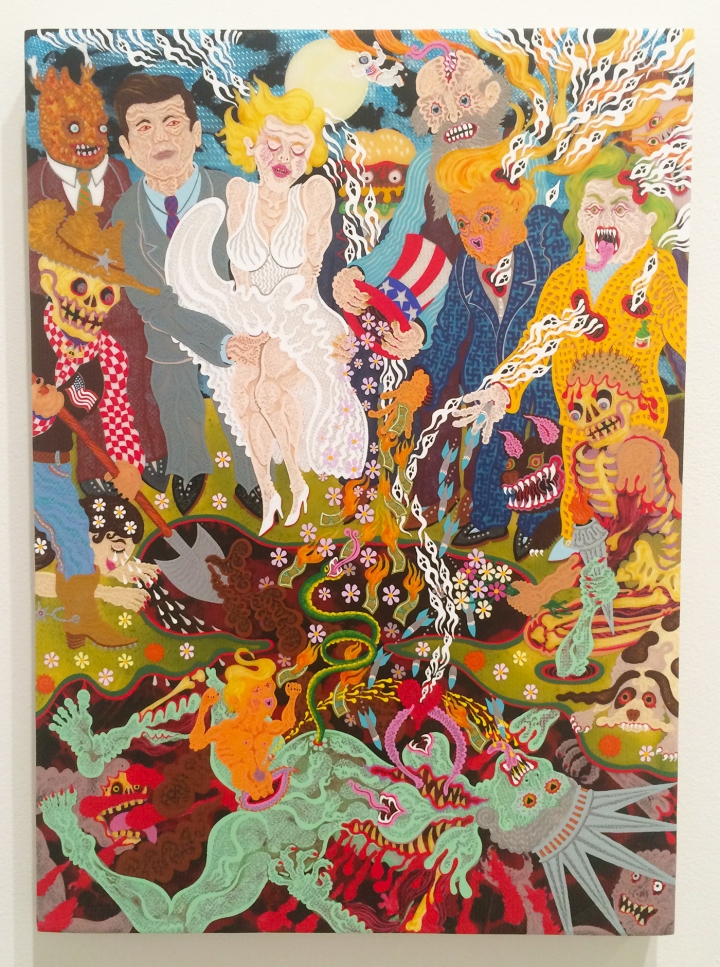 Why Donald Trump Might Not Be All That Good for Art

The argument that “post-election pain” is good for art is cold comfort. 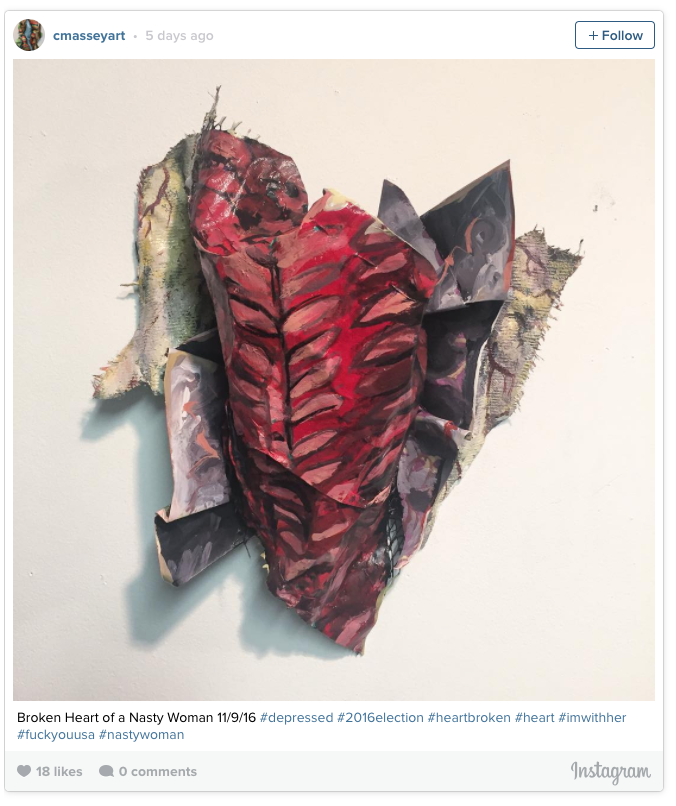 Artists Respond with Devastation, Then Determination, to the Election of Donald Trump

The shock after Donald Trump’s election has turned to anger and determination, a galvanizing desire to fight for change and a better world than the one the President-elect plans to create. 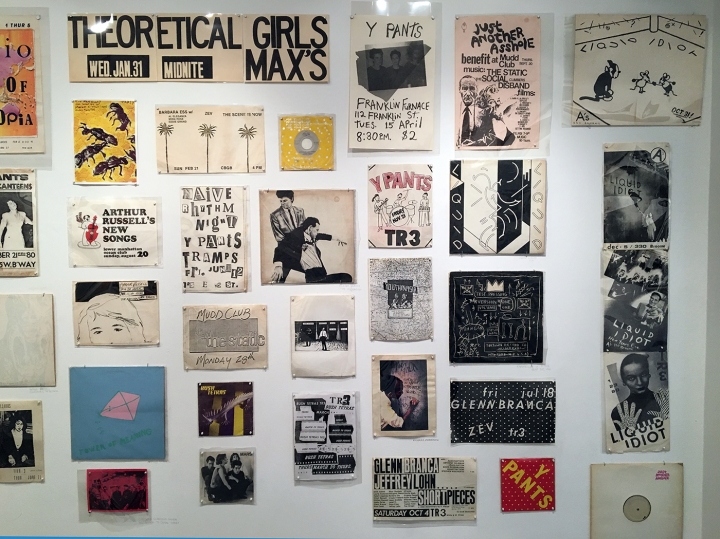 The Worst Years of Our Lives

As it happens, there are currently two exhibitions in New York that offer glimpses into the bonding of artistic communities in defiance of the encroaching darkness, first in rage and then in compassion. 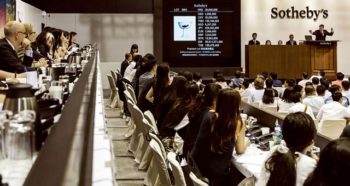 Despite fear and uncertainty, parts of Art Market May Benefit from a trump presidency, insiders say

“It’s hard to believe, but some of our clients will be really happy that Trump won,” Cappellazzo said. “If anyone’s just looking at their taxes, they’re happy.” 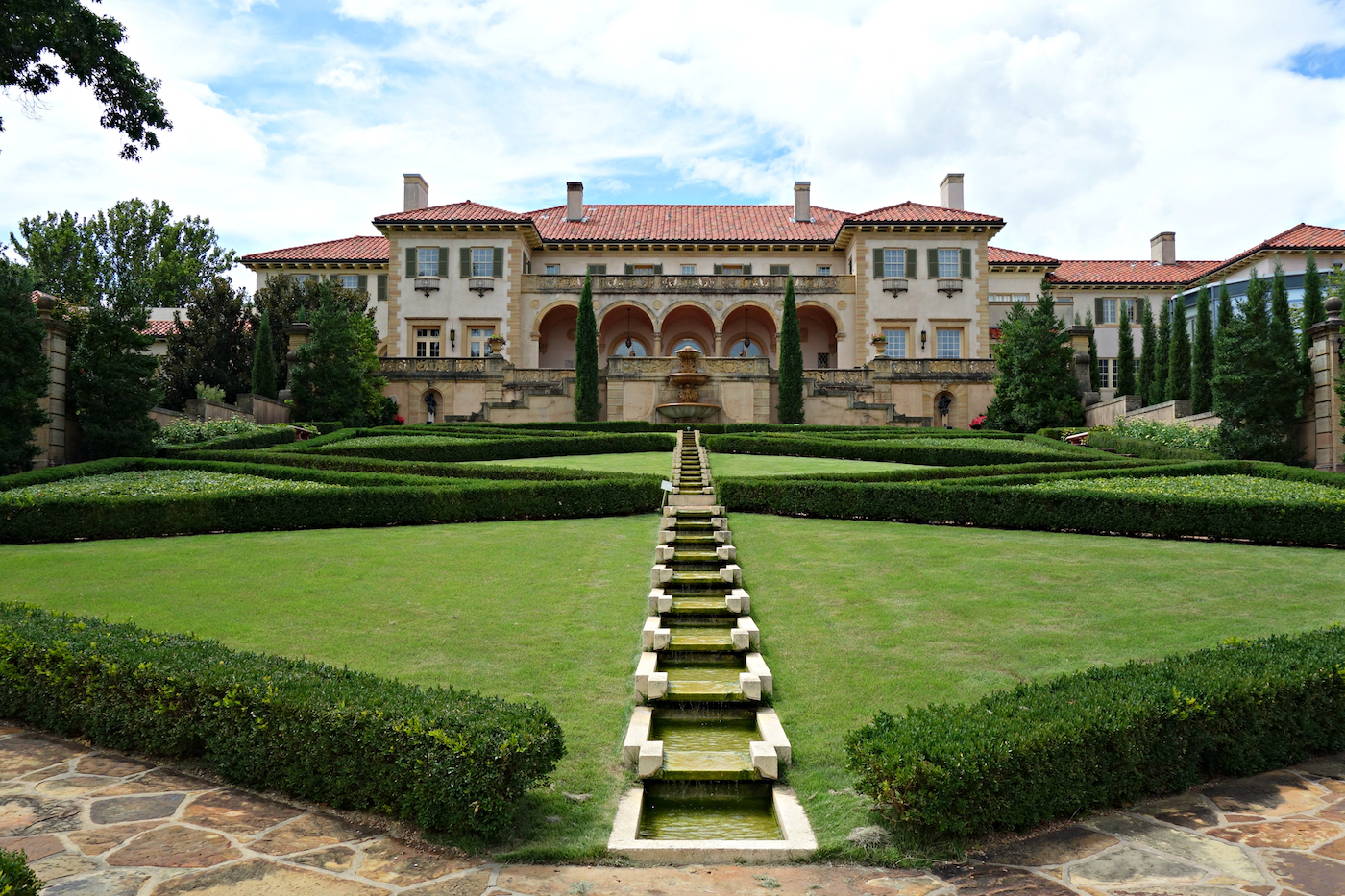 After the Election, US Museums Affirm Their Roles as Safe, Open Spaces

The Philbrook Museum of Art, Tenement Museum, and Japanese American National Museum are among those speaking out. 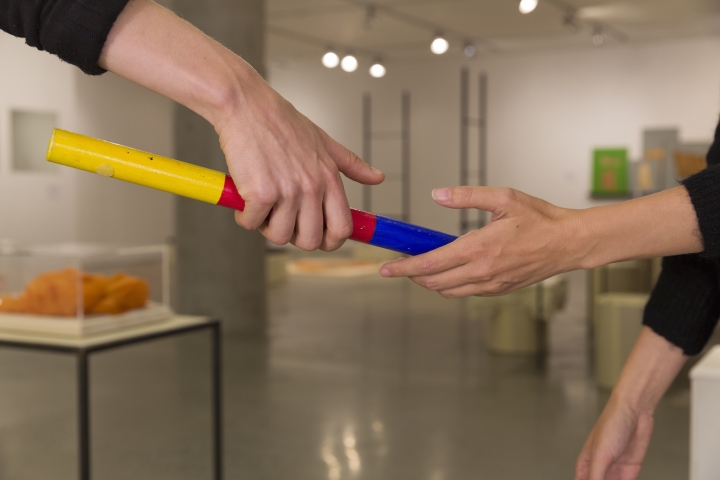 In the next four years, artists and art organizations have the power to work for economic justice while dismantling white supremacy in the arts. 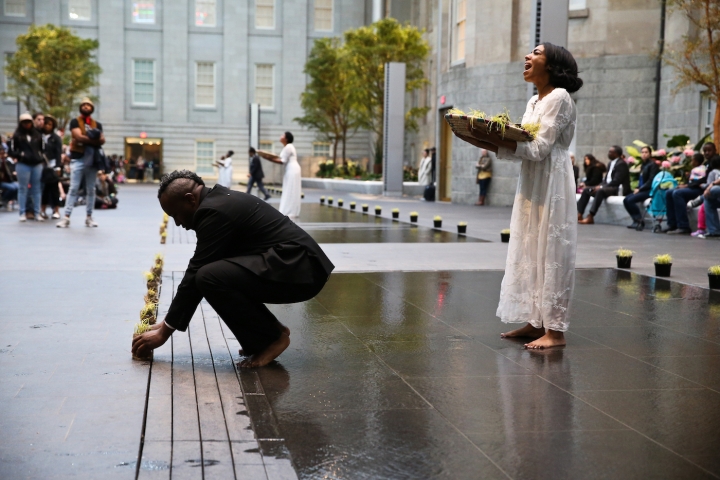 In a Performance, a Soundscape Invokes the Brutality of Slavery

Sheldon Scott’s performance is based on the experiences of enslaved Africans in rice production in the American South. 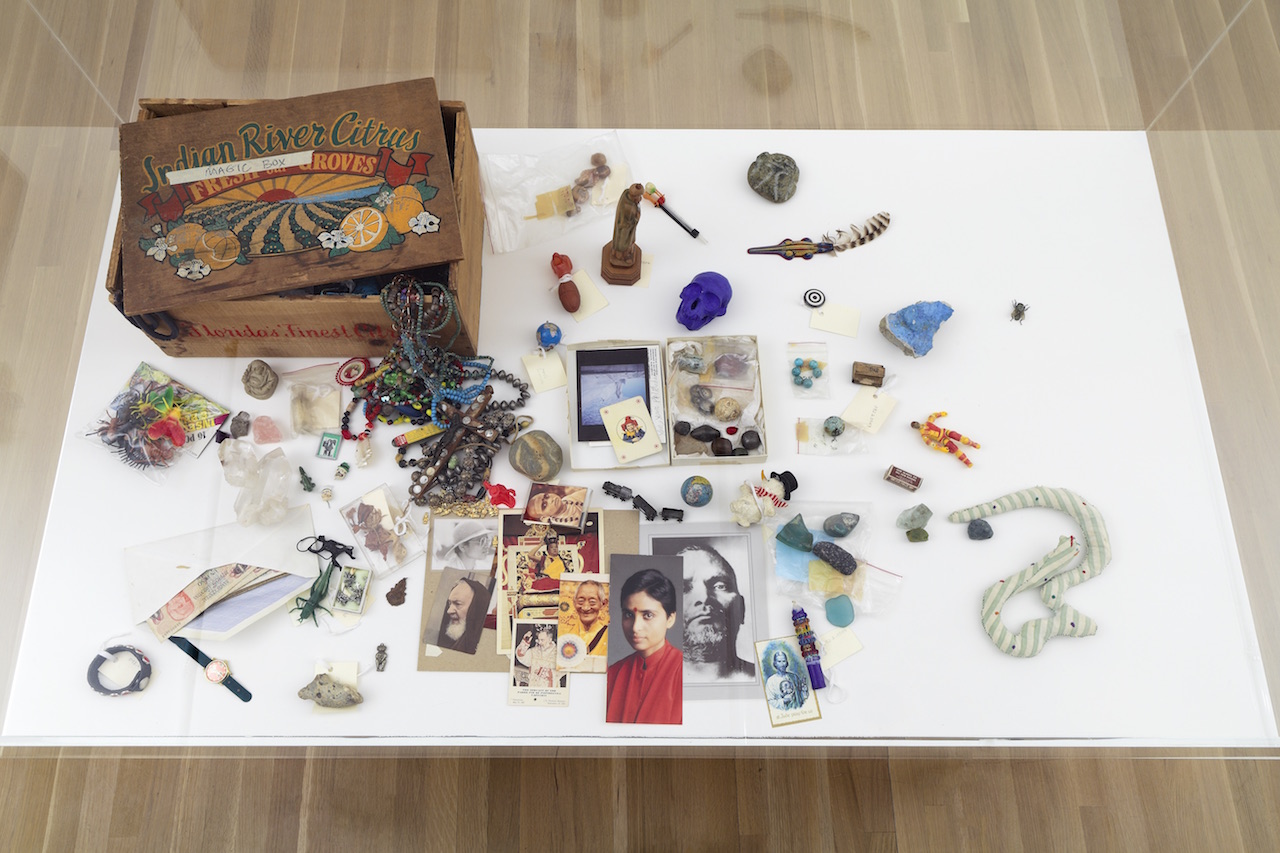 Modeling Artistic Resistance in the Era of Trump

We are artists not just by the objects we make, but by the communities we build, the work we advocate for, and the activism in which we participate. 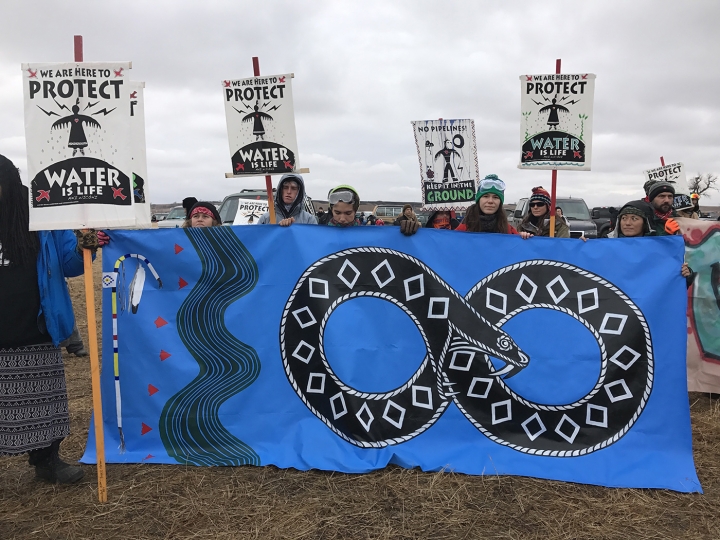 A Report from Standing Rock, Where Artists Listen, Learn, Inspire, and Heal

Dozens of artists have converged at Standing Rock and we interviewed many of them about what’s going on in the fight to stop the Dakota Access Pipeline and how they are getting involved. 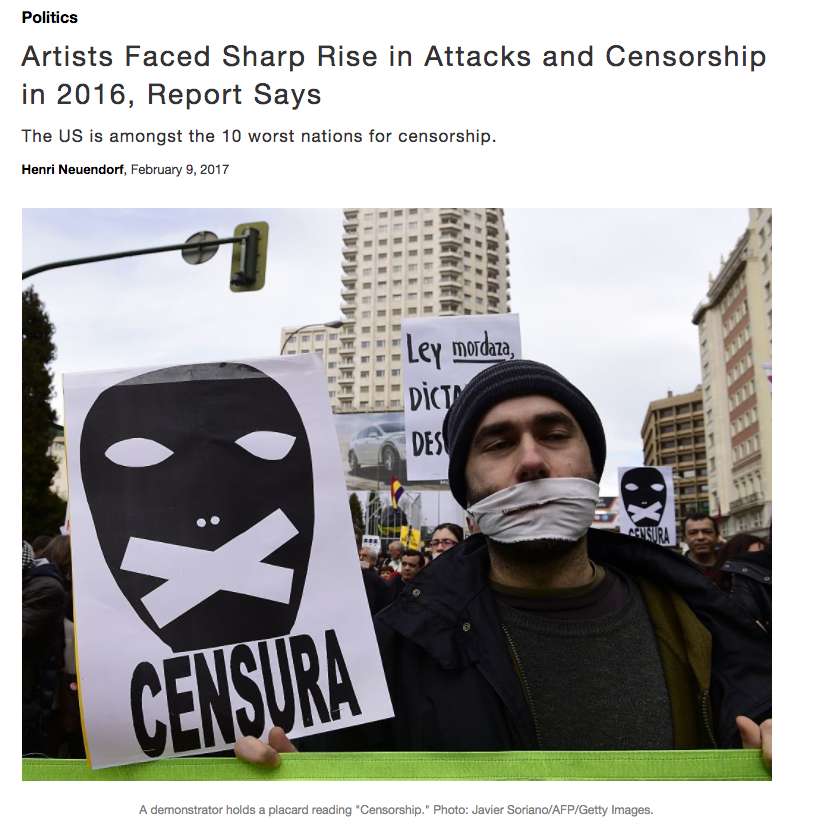 In its annual report, titled “Art Under Threat,” Freemuse documented 1,028 violations of artistic freedom throughout 78 countries in 2016. According to the group, the increase in registered cases between 2015 and 2016 amounts to a spike of 119 percent, rising from 469 violations. 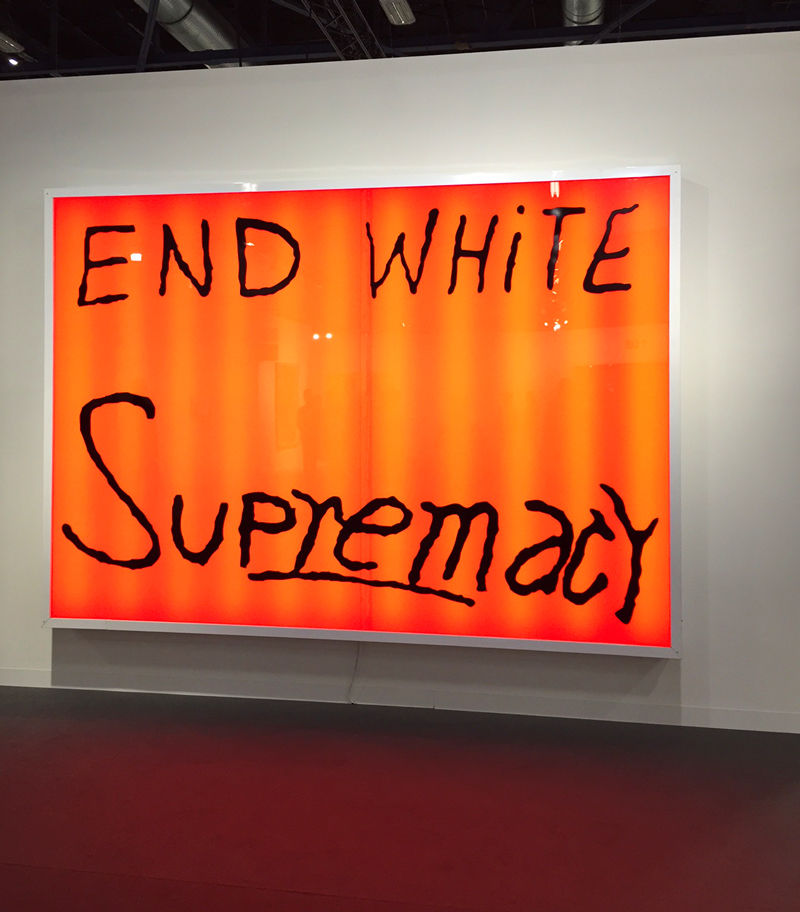 Yesterday ARTnews reported that, in light of the results of the presidential election, many booths had taken a more political tack and planned to infuse the fair with a topicality not usually seen in sunny Miami Beach. 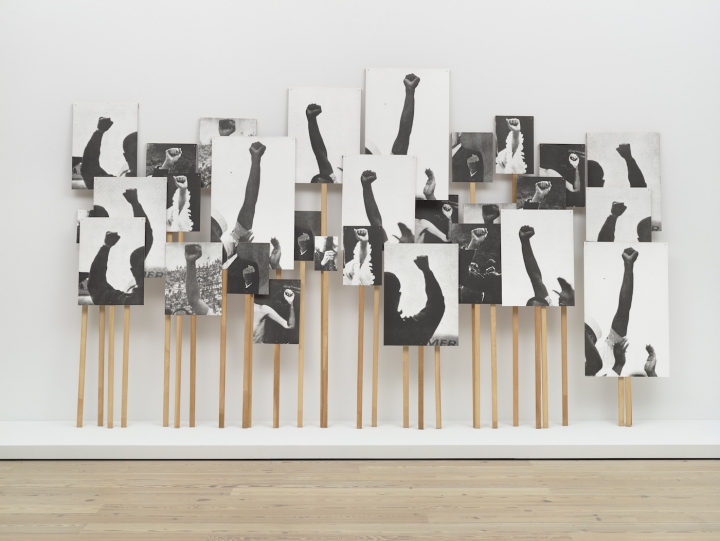 In Response to Trump’s Election, Artist Asked the Whitney Museum to Turn Her Work Upside-Down

“Left Right Left Right (1995), a piece by Annette Lemieux at the Whitney Museum that consists of 30 images of raised fists, has been turned upside-down at the artist’s request. 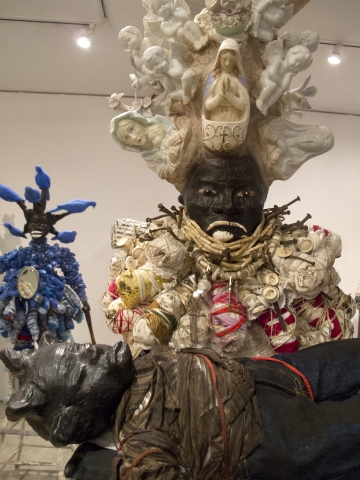 An Army of Female Power Figures Stands Against Injustice

Vanessa German’s show packs a punch, and is especially powerful in the context of the national politics of the past year. 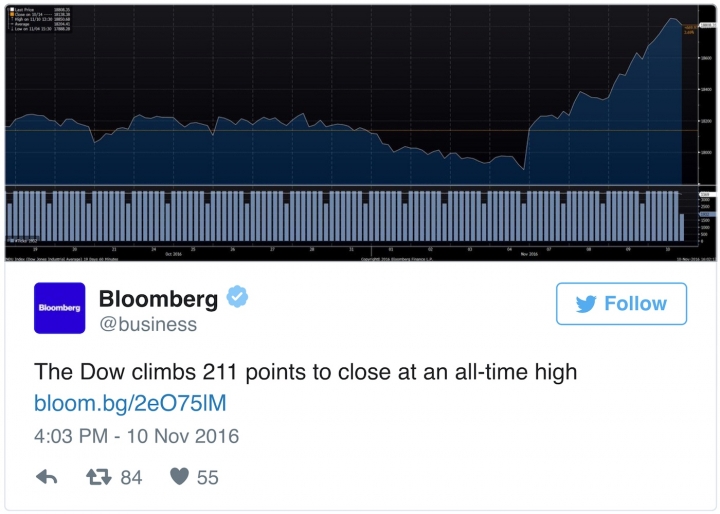 Why the Art World Must Not Normalize Donald Trump’s Presidency

Since the election, many people have called for a return to business as usual and pledged their support for the president-elect, but these attitudes are dangerous for artists, arts workers, and many, many others. 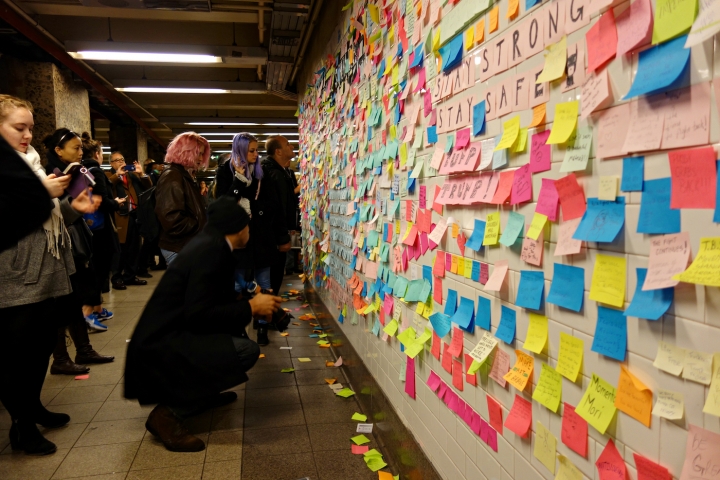 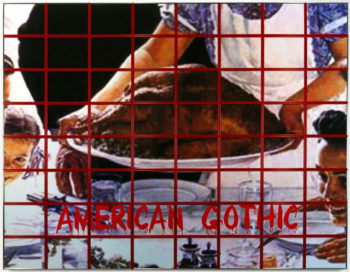 At first glance, there’s little sign of any political unrest here on the sun-dappled, palm-lined streets of Miami Beach, where the art world has decamped for this city’s edition of Art Basel. 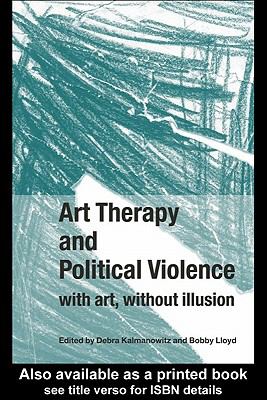 The impact of political violence, war, civil war and acts of terrorism on the individuals involved can be extensive. Art therapy can provide an effective means of expressing the resulting experiences of fear, loss, separation, instability and disruption. 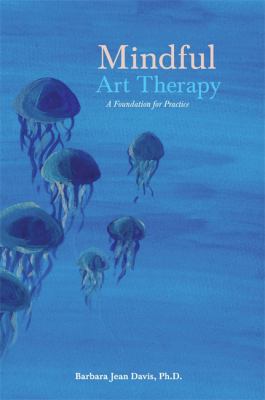 The mindful art therapy presented in this book places inner contemplation, openness and visual language at its centre, showing how traditional Eastern wisdom can be integrated into modern psychotherapeutic practice for mind-body wellness.