Think of this search as the Google of the Library Resources.

Search Browzine for Journals with gender in the title:

Women's & Gender Studies is interdisciplinary in nature, therefore, where you search for information on your research topic will depend on the specific aspect you are researching.  Use the tabs to guide to you suggested resources for some of the more popular related disciplines and approaches to research.

General "Best Bets" are listed above and can also be found on the A-Z Database page for Women's & Gender Studies:

Researching Women/Gender topic(s) from an aspect that encompasses health & medicine? 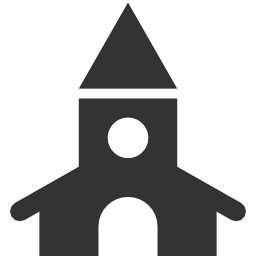