The purpose of this LibGuide is to provide users with access to international and federal organizations, their policies, and resources on foreign and domestic terrorism available online and at FIU’s Green Library. 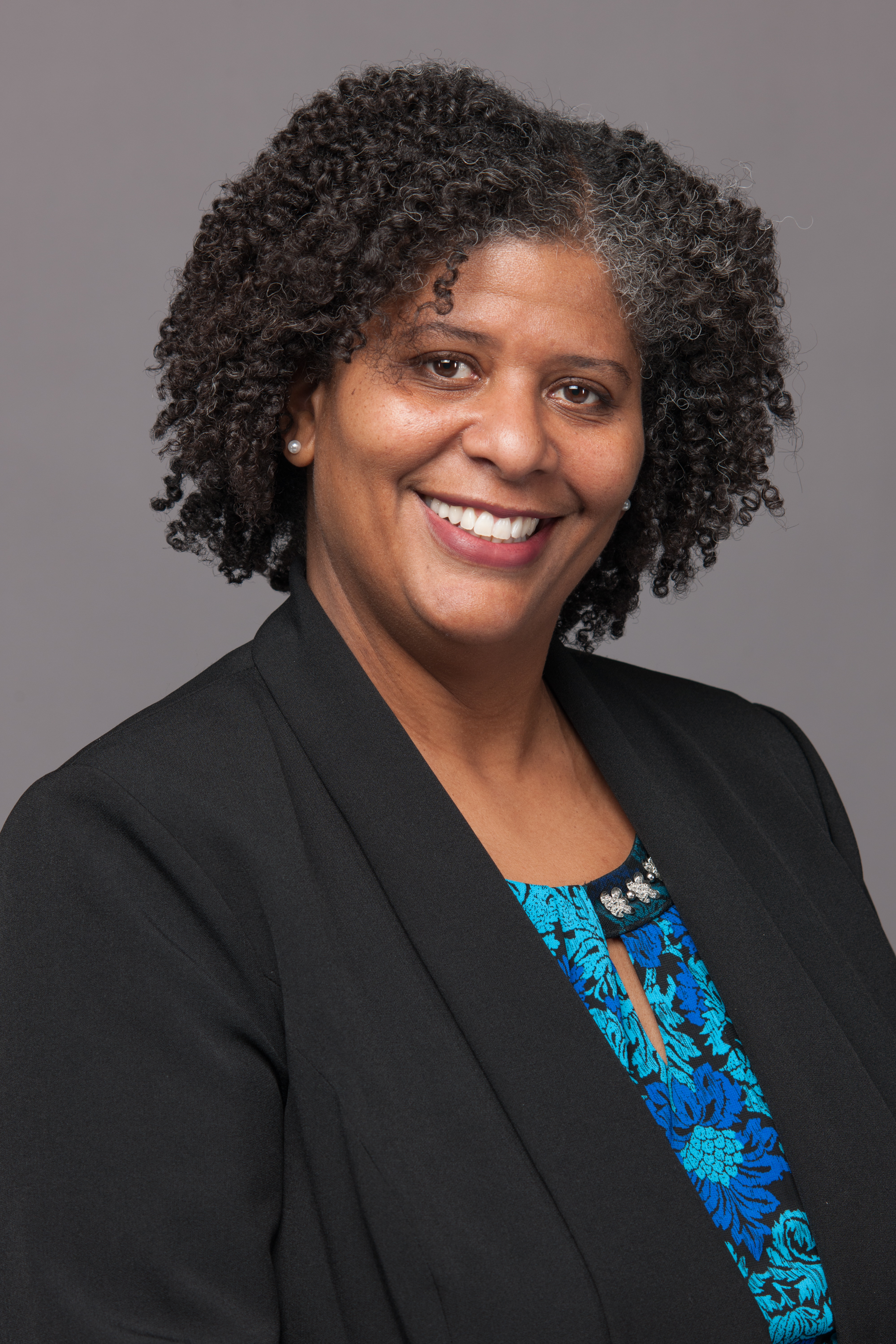 According to the U.S. Department of State:

Foreign Terrorist Organizations (FTOs) are foreign organizations that are designated by the Secretary of State in accordance with section 219 of the Immigration and Nationality Act (INA), as amended. FTO designations play a critical role in our fight against terrorism and are an effective means of curtailing support for terrorist activities and pressuring groups to get out of the terrorism business. --U.S. Department of State

According to the Office of United States Attorneys:

Domestic terrorism includes acts within the territorial U.S. that are dangerous to human life, violate federal or state criminal laws, have no actual connection to international terrorists, and appear to be intended to intimidate or coerce a civilian population, influence domestic government policy through intimidation or coercion, or affect the conduct of our government by mass destruction, assassination or kidnapping.

Enter your keyword(s) below to search the FIU Libraries' Frequently Asked Questions database. 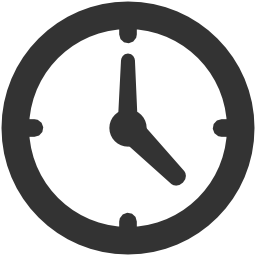 Check the links below for maps of the Green (MMC) and Hubert (BBC) Libraries plus all FIU campuses.